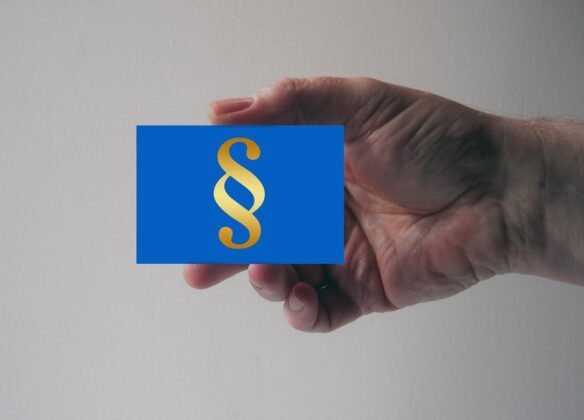 Due to the long bearish reign, the crypto industry recorded several bankruptcy calamities in some crypto firms, Celsius happened to be one of the failing firms battling bankruptcy hearings. But it seems the Celsius Network would pack up for good this time. It has set dates for Auctioning its assets.

When news of the bankruptcy filing was released, many crypto firms showed interest in acquiring assets. FTX US was among the big industry players interested in buying the assets. According to the Bankruptcy filing dated Monday, Celsuis‘s final bid deadline is October 17 at 4 p.m. If an Auction is necessary, it will take place at 10 a.m., October 20.

Crypto exchange FTX US among many firms, is anticipating the bid. The firm is one of the industry’s top players and has acquired some crypto firms that got hit by the 2022 crypto winter.

Following another announcement, the United States Department of Justice objected to Celsius’s motion to resume withdrawals for selected clients. The Celsius Network initially suspended withdrawals in June due to liquidity challenges. However, the bankrupt firm has filed a motion for resumption of withdrawal and selling off its stablecoin holdings.

The Department of Justice (DoJ) cited Celsius’s lack of transparency as the reason for objecting to the motion. The DoJ further stated that the move to unfreeze withdrawals should come later after a proper independent examiner gets assigned to Celsius.

It wasn’t just the Department of Justice that objected to the motion. Three regulatory agencies also objected to the firm selling its stablecoins. The regulators noted the risk involved if it starts operations with capital raised from the sales of the stablecoins. They further explained that resuming operations with such funds is against the laws of the United States.

In the last week’s filing, United States Trustee for the DoJ, William Harrington, commented on Celsius’s motion to open withdrawals. Harrington said the filed motion is premature and should not get approved until the filing of an examiner report. He explained that Celsius seeks to distribute funds on impulse to a group of creditors amid numerous debtors.

Terra Collapse Exerted Cascade Effects On Celsius And Others

The fall of the Celsius Network is the biggest downfall recorded in history. The crypto lender’s problem started with the collapse of the Terra ecosystem, accompanied by a bankruptcy filing after failed attempts to remedy the situation.

The Terra Ecosystem collapsed, along with over $60 billion worth of Investor’s funds. The fall of Terra extended to Three Arrows Capital, which owns a large number of LUNA holdings. The collapse of Terra had a cascade of effects on many firms in the crypto industry.

Featured image from Pixabay and chart from TradingView.com