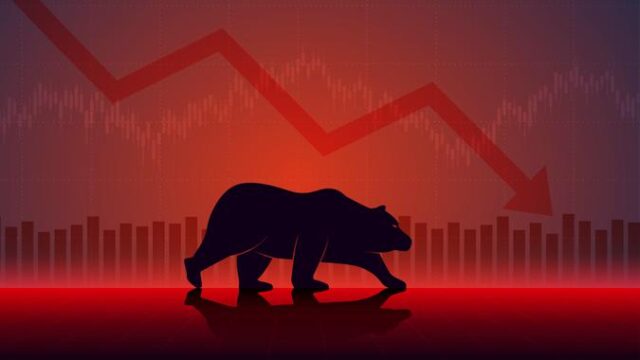 The US sanction on Tornado Cash has now made the rounds and is well-known news by now. The sanction against the famous coin tumbler has been coming for a while, which was not the least expected when it happened due to its affiliations with bad actors that have stolen billions of dollars from investors. However, as more information about the sanction emerges, it is becoming clearer that this may not be good news for investors in the space.

Now, a lot of people know that the sanction against Tornado Cash has happened, but they do not know from where. This sanction came directly from the Office of Foreign Assets Control (OFAC), which is responsible for sanctioning countries and foreign entities that the US government has deemed enemies of the state or major criminals. So just as transacting with a country or organization sanctioned by OFAC is illegal, so is transacting with Tornado Cash or any funds associated with it.

With the sanction had come a number of wallets that were also sanctioned, allegedly belonging to Tornado Cash. These wallets held more than $430 million cumulatively, and any dealings with any of these wallets are now punishable under US law.

The sanction had been a result of funds stolen by South Korean hackers being traced back to Tornado Cash. It had become the preferred service for ill-gotten funds in the crypto space to be made clean and put back into circulation without being traced back to the hackers.

USDC holding steady amid US sanctions | Source: USDC/USD on TradingView.com

Circle, the entity behind USDC, has now had to freeze the USDC held by some wallets and cannot redeem these coins or risk being punished under US laws.

So Where Does Tornado Cash Go?

There are a lot of speculations regarding what a platform like Tornado would do with its coins now that the sanction has been placed on it. One possible place that the coins could do is liquidity pools. In the end, liquidity pool holders would be the ones ending up with tainted USDC that they can never redeem. This threatens the decentralized exchange structures, which rely on liquidity pools to facilitate trading between two or more parties.

Other possible outcomes from this sanction would be on stablecoins such as DAI. Now, this stablecoin has the majority of its reserves in USDC, and with the government clamping down on Circle, any actions taken against USDC would have a direct impact on DAI, triggering fears of destabilization of another stablecoin. So this would also have a profound effect on the crypto market as a whole, an example being the UST crash earlier in the year.

For US citizens, residents, and corporations, the implications are even wider. This means that they cannot interact with Tornado in any way, be it through working, downloading/running their software, or making Gitcoin donations. It also extends to depositing and withdrawing funds from smart contracts, as well as just visiting the website.