Where to Exchange ETH and Its Possible Forks After the Merge? 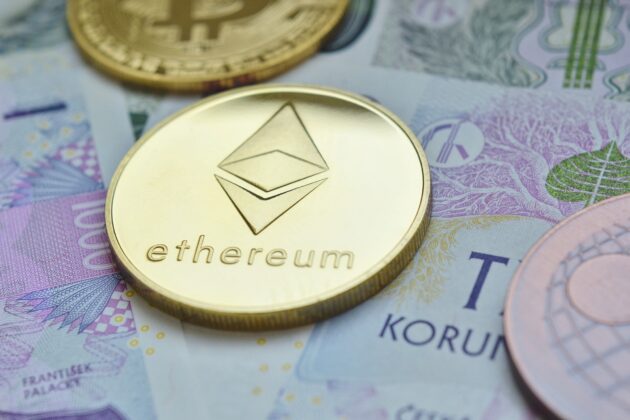 One of the biggest events in the crypto world is coming. Ethereum is finally set to undergo the Merge following six years of hard work. The soft deadline is on September 15th, but it may shift due to the technical complexity of the process. The event is significant indeed, as it will upgrade the blockchain to a completely new level, bringing more scalability and security.

Naturally, some users are worried about their ETH holdings, but they have no reason for that actually. The funds will be safe during, before, and after the transition, and users’ will still see ETH tickers in their wallets. Another question is where to exchange ether and its possible forks after The Merge. Read further to find it out.

What Is the Merge?

As already mentioned, The Merge is the biggest upgrade in the history of Ethereum. In essence, it is a transition from the Proof-of-Work to the Proof-of-Stake mechanism. The Mainnet, the current execution layer, will be integrated with the Beacon Chain, a new PoS consensus layer. After The Merge, the network will be using staked ETH to confirm transactions, thus enhancing the security and aborting energy-consuming mining. In fact, this transition will reduce the energy consumption by about 99.95%. It is going to bring a completely new philosophy to the way the crypto space works.

What Will Happen After the Merge?

Perhaps, the most widespread concern of all ETH holders is what will happen to their ether coins after The Merge. The answer is short and simple — nothing. The funds will not be affected in any way, and ether will remain in users’ wallets as ETH. Beware of scammers who may want to take advantage of the possible confusion caused by the transition and offer gullible users to shift to a new ETH2 ticker. Such a token does not exist, nor is it expected to be released. The developers warn about this threat on their website:

The Merge is expected to increase scalability of the network and boost staking rewards for holders, so the majority of the community support it. Still, Ethereum miners doubt its efficiency, arguing that the transition will devalue their multi-million operations. Some enthusiasts are planning to fork Ethereum and split it into a PoW blockchain and a PoS blockchain. In such a case, the new ETHW coin may appear. In response to such a possibility, many crypto projects have already announced that they will support forks of Ethereum following The Merge. We have picked some of the most lucrative offers out there.

ChangeNOW is a non-custodial crypto exchange platform running since 2017. For that time, it has created a vast ecosystem of convenient and lucrative products that over 3.5 million of its existing users take advantage of. Indeed, ChangeNOW can satisfy the needs of any crypto user. Some of the most popular platform’s solutions are NOW Wallet, NOWPayments, NOWTracker, NOWNodes, and crypto loans.

Another perk that makes ChangeNOW a one-stop crypto platform is a big choice of supported assets. At present, there are over 400 coins and
Read Full Article…