What does Trump/Biden Presidency mean for Bitcoin [BTC] Prices? 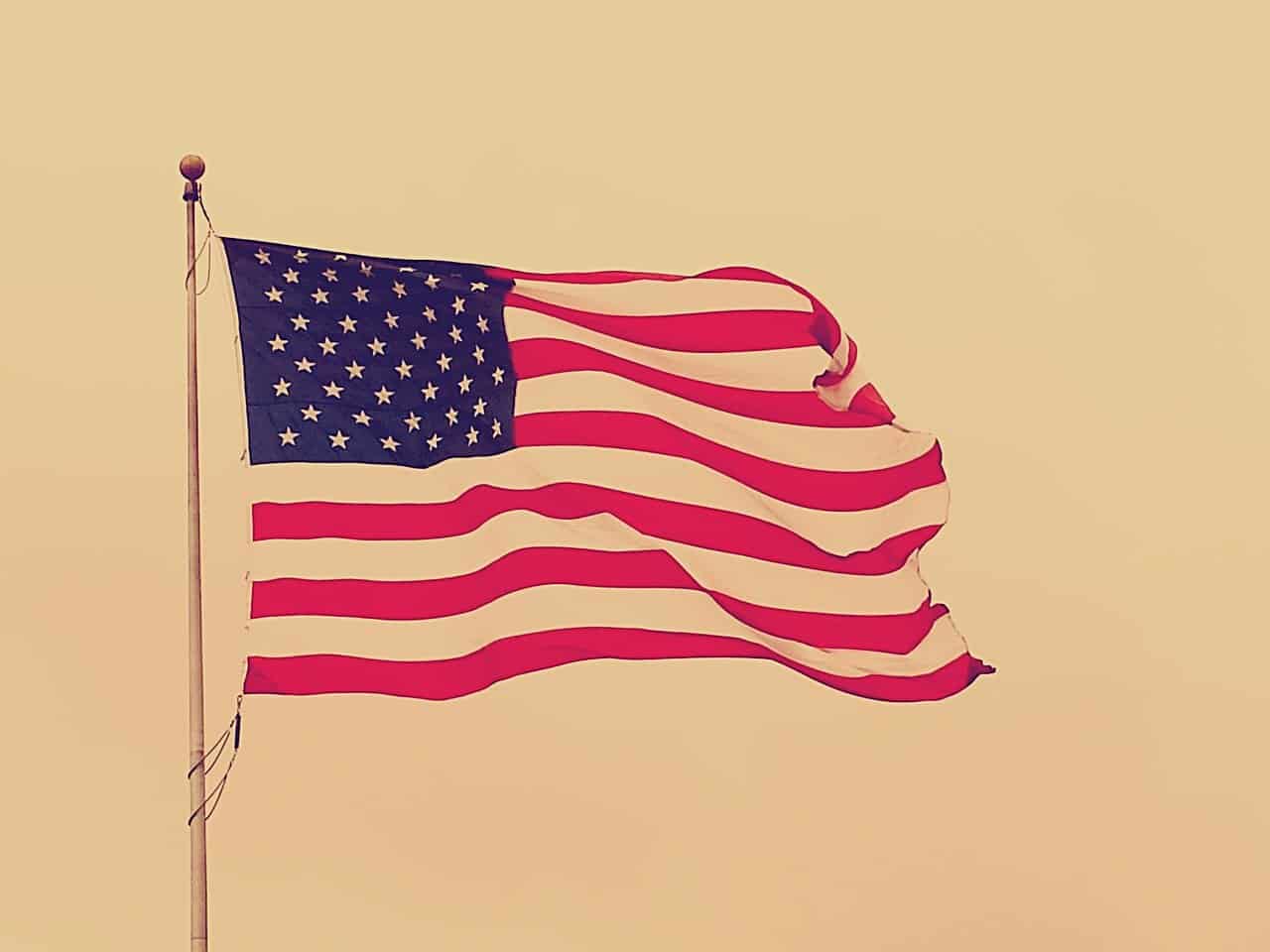 Nothing better than the pandemic has united the people of the world. As we struggle together with the second wave of Coronavirus coupled with new lockdowns, Bitcoin has managed to soar higher to levels not seen in a couple of years. Another important event is right around the corner and regardless of who wins the US election this year, many proponents are of the opinion that Bitcoin is the clear winner.

The conundrum of Trump or Biden has triggered uncertainty. The traditional financial markets are not a big fan of uncertainty. Bitcoin, however, does not seem to mind it as much.

How Upcoming US Elections Will Effect Bitcoin [BTC] Prices?

President Donald Trump is not a big fan of Bitcoin. His stance was quite evident when he said the infamous words that “Bitcoin is based on thin air”. A change of heart, in his second term, seems highly unlikely.

Unlike Trump’s mostly hands-off approach, things could be very different if the current Vice President Joe Biden wins. Not to forget, he was involved in the infamous Twitter hack which fraudulently offered to double any Bitcoin amount sent to the specified account within 30 minutes. But his tweet below right after the hack surely raised the eyebrows of many. This happens to be the only Bitcoin-related tweet by Biden.

His cabinet picks also spoke volumes. The current US Senator and former Attorney General of California, Kamala Harris might not have publicly mentioned her stance on Bitcoin, her team, however, features a crypto-friendly face – Ryan Montoya, the former CTO of the Sacramento Kings.

I don’t have Bitcoin, and I’ll never ask you to send me any.

But if you want to chip in to help make Donald Trump a one-term President, you can do that here: https://t.co/8XtBjuU5fX

This might be a million-dollar question as to what either’s win means for Bitcoin. While there is no clear answer to that one, except speculations, it can be safely stated that things have just started for Bitcoin and it has a long way to go. No matter who wins, there is no stopping Bitcoin.

2020 has been a wild year. There is COVID, the global economy has taken a toll, global indices have failed to perform, then there is an impending election of one of the world’s most influential and developed nations. Despite the fact that a geopolitical event as big as this traditionally throws the market with confusion, this could, however, be the time when Bitcoin finally develops into a non-correlated asset.

Bitcoin has shrugged off market uncertainty over the past couple of months. Be it the BitMEX case, the KuCoin hack, or the DeFi mania, the world’s largest cryptocurrency has slowly, but steadily risen closer to the coveted level of $14,000. Historically speaking, Bitcoin and the rest of the cryptocurrency market has been driven by FUDs and FOMOs. And this was why the industry gained the notoriety of being excessively volatile. But it was not the case this year. The space has shown some serious resilience from getting swayed by the negative news. The Institutional giants foraying into the space has been one of the biggest factors.

The possibility of Bitcoin becoming more and more independent in the coming days was something that was also asserted by OKEx’s latest report which argued,

“In October, the one-month correlation between Bitcoin and the S&P 500 fluctuated widely, reaching 57% in the middle of the month, then dropping rapidly to 6% before rebounding to 33%, as per data from skew. Looking forward, after the upcoming U.S. elections, Bitcoin may have a greater chance to move away from macro events and become more independent.”

Bitcoin has gone through two US elections – precisely in 2012 and in 2016. There weren’t long ago, however, since then the asset class, in general, has come a long way, and drawing conclusions based on the previous two events may not wise. However, historically, November is usually a strong month for BTC, as it recorded five gains and two losses with a median return of 10.97% since 2013.

Will Bitcoin mimic USD? There are chances that Bitcoin couple very well mimic the US Dollar despite becoming less and less tied to macro markets of late. Institutional giants have become the latest participants to HODL Bitcoin. Among many giants, MicroStrategy and Square happen to be the two most prominent firms to have revealed accumulating Bitcoin. The institutional investors have geared up to increase their Bitcoin allocations regardless of short term dips in BTC value. Along with legitimacy, Bitcoin has also gained traditional industry experts which could tone down the wild fluctuations in the market.

The post What does Trump/Biden Presidency mean for Bitcoin [BTC] Prices? appeared first on Coingape.