USDC Now the Most Purchased Crypto by Top 100 Ethereum Wallets 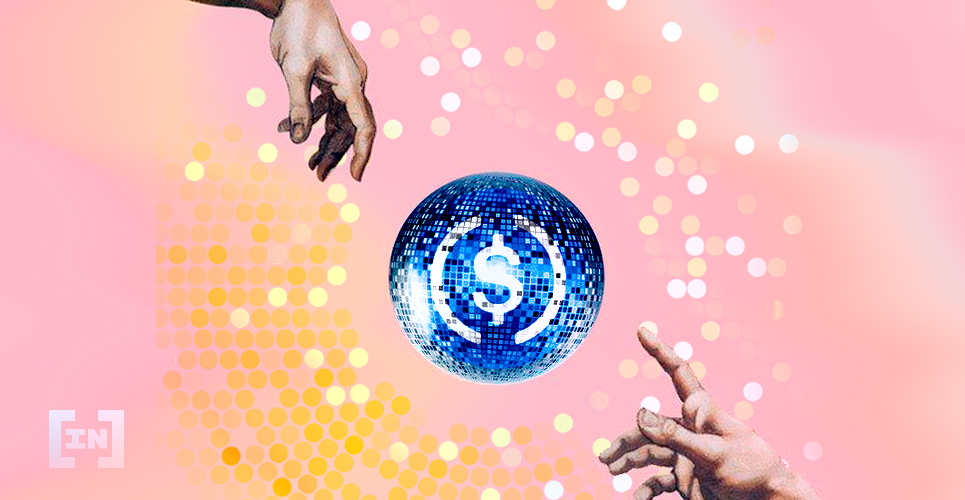 USDC is one of the most used stablecoins today. It has seen an average of $3 billion in daily trading volume in May buoyed by the market crash on the weekend of May 13 to 15.

According to Be[In]Crypto Research, the coin has become the most-purchased digital asset with an average purchase amount of $3,636,201, and an average token quantity of 3,628,528.

Other digital assets such as the Tether, Binance United States Dollar (BUSD), WOO Network (WOO), USDP, Curve (CRV), Gala (GALA), Chainlink (LINK), and Enjin (ENJ) are among the most purchased cryptocurrencies by the top 100 wallet addresses.

USDC is a stablecoin that can be found on several of the world’s powerful blockchain networks.

Overall, the total value of USDC held was around $871.31 million, which equates to 17% of all the coins held by the top 100 Ethereum wallet addresses.

USDC opened the year with a trading price of $1, reached a yearly low of $0.9973 on April 8, and had regained its peg to the dollar, as of writing.

The post USDC Now the Most Purchased Crypto by Top 100 Ethereum Wallets appeared first on BeInCrypto.