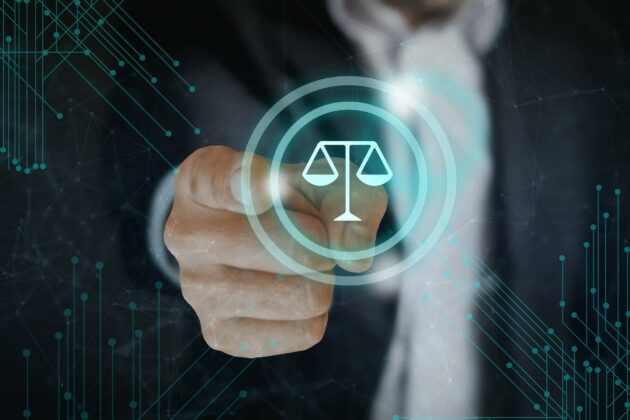 Earlier this month, the U.S. Treasury Department sanctioned a ban on Tornado Cash, a crypto privacy tool that mixes funds of different users to hide original source of crypto funds. The authority alleged the mixer firm for helping bad actors to launder more than $7 billion in digital assets since its initiation in 2019.

As cryptocurrency has caught hype worldwide, it has also raised some issues, e.g., money laundering and bad actors using them due to their anonymous nature. Similarly, the space has alerted and involved the government authorities to prevent illegal money transfers.

As a result of which, law forces have been imposing sanctions on privacy tools that also disrupt other users’ privacy.

After authorities restricted mixer firm Tornado a few weeks ago, criticism appeared from crypto-oriented companies, with at least one legislator voicing support for mixer firm. The lawmaker urged that these limits can harm the privacy of American users as local users also utilize privacy tools to protect them online.

Crypto mixer services circulate the crypto funds of a user from several crypto platforms and other users’ assets pool to hide the transaction details and users involved with it.

It was not the first mixing firm accused by U.S Law enforcement as the authority has already implied sanctions on North Korean mixing company Blender.io in May. Officials claimed they found the firm involved in helping North Korean hackers group Lazarus, who marked a $600 million heist targeting the Ronin Bridge network in March.

Bitcoin’s price has decreased below the $21,000 mark. | BTCUSD price chart from TradingView.com
Sanctions On Tornado Cash Disrupted National Security Too

More and more people are turning to internet security tools. For many, Tor and VPNs are go-to privacy tools, but the crypto community has different tools that ultimately fulfill the same mission: assuring privacy.

In line with the accusations of the Foreign Asset Control office of the U.S. Treasury, Tornado Cash opened a way for hackers to launder stolen funds of more than $96 million. According to the official’s statement, these funds belonged to the Nomad crypto heist of August and the Harmony blockchain theft that happened in June.

Citing the imposed sanctions, a nonprofit crypto advocacy platform, Coin Centre, argued that law forces have overstepped their legal power, paving the way to violate “constitutional rights to due process and free speech.”

Congressman Tom Emmer, who received $50,000 in contributions from Blockchain Association this year, asked Treasury Secretary Janet Yellen this week by sending a note to issue a rationale for Tornado Cash. He further added that sanctions have disrupted national security and impacted “the right to privacy of every American citizen.”

Another major crypto project, Tether, also voiced support for Tornado and refused to freeze Tornado’s accounts on its network, saying it intends to keep them.

On the other hand, a Treasury representative stated that the agency aims to disrupt only criminal behavior and will
Read Full Article…