US Government Redefines Recession to Avoid a Recession 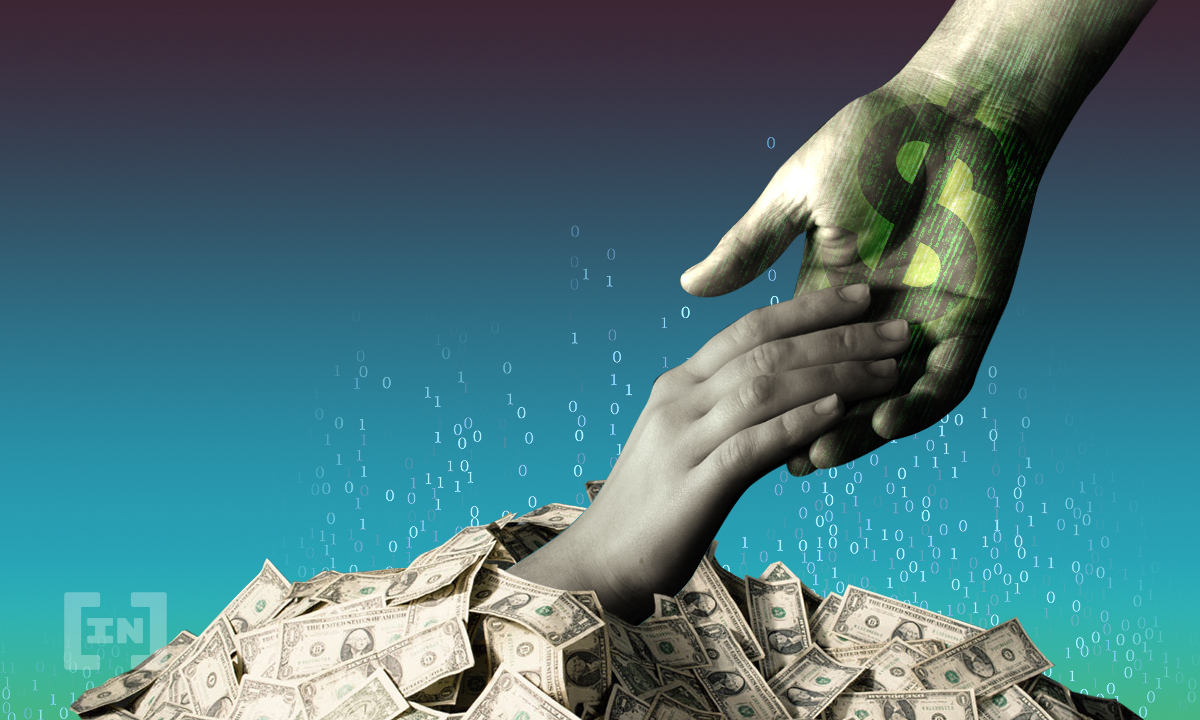 The U.S. government redefined the conventional meaning of a recession, ostensibly in order to avoid its economy from slipping into recession earlier than it wants it to. Or at all.

That means even if GDP figures due out later this week show a second consecutive quarter of negative growth, the Biden administration will likely not refer to that as a recession.

In a blog post, the Council of Economic Advisers, an agency within the U.S. president’s office, said an economic recession could no longer be defined by two successive quarters of falling real growth, as is widely accepted.

“Instead, both official determinations of recessions and economists’ assessment of economic activity are based on a holistic look at the data – including the labor market, consumer and business spending, industrial production, and incomes,” it said preemptively.

“Based on these data, it is unlikely that the decline in GDP in the first quarter of this year – even if followed by another GDP decline in the second quarter – indicates a recession.”

Crypto markets cool off ahead of a busy week

U.S. economic output shrank at an annual rate of 1.6% during the first three months of this year. That figure is expected to show a gain of just 0.4% in the second quarter, when new data is released on Thursday, according to economists polled by Reuters.

Crypto markets fell sharply on Monday, with bitcoin and ethereum falling by up to 3.7% and 7.5%, cooling off after a massive rally from last week.

The decline comes ahead of what is lining up to be a busy week for global financial markets, with the Federal Open Market Committee meeting on July 27. Several major corporate earnings and the second quarter GDP report will also be released this week.