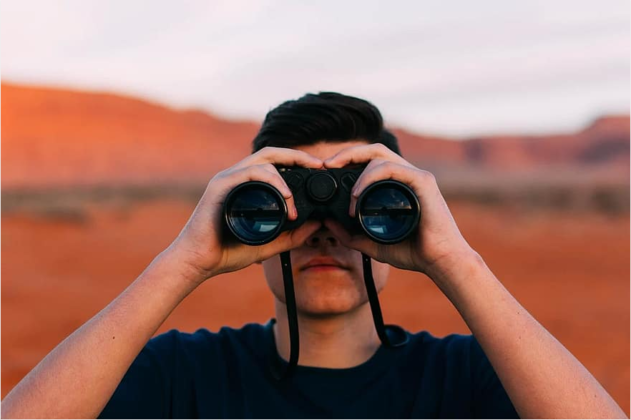 The founders of Three Arrows Capital are nowhere to be found, a filing by advisory firm Teneo, which is expected to liquidate the remaining assets of the embattled cryptocurrency hedge fund, disclosed.

Late in June, Three Arrows filed for Chapter 15 bankruptcy in the British Virgin Islands as a result of a severe selloff in digital currencies.

The action was intended to shield foreign firms’ assets from US creditors. Three Arrows, co-founded by Kyle Davies and Zhu Su, went bankrupt after defaulting on a $670 million loan granted by crypto broker Voyager Digital, which has also now declared bankruptcy.

Based on the liquidators’ court filing, Three Arrows possessed $3 billion in assets at the end of April and $10 billion in cryptocurrencies as of early this year.

Court-assigned liquidators who recently visited the company’s office in Singapore, reported that the door was locked and they were unable to enter.

The court petition states that, according to neighbors, no one had been at the offices since late May or early June. According to a Reuters report, there was also a pile of old mail by the entrance. 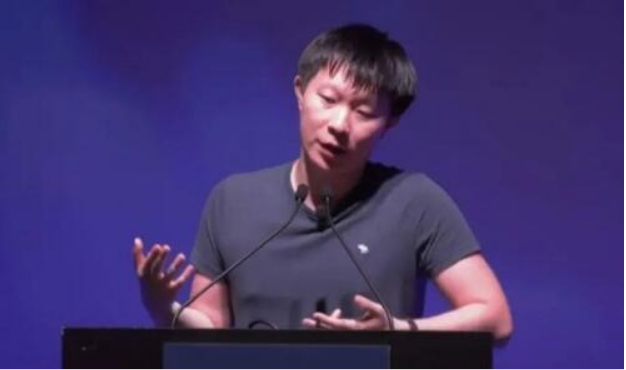 In court filings submitted late Friday, legal counsels for the creditors stated that 3AC’s founders “have not yet commenced cooperating with the proceeding in any meaningful way.”

The attorneys noted that individuals who identified themselves as “Kyle” and “Su Zhu” were in attendance during the first Zoom meeting, but their video and audio were disabled and they refused to reply to direct inquiries. Only their attorneys answered questions on their behalf.

Concerns are growing that Three Arrows’ assets, which consist primarily of cash, cryptocurrencies, and NFTs, could be readily moved.

Christopher Farmer and Russell Crumpler, who were designated as 3AC liquidators by a British Virgin Islands court, say that there is a “imminent risk” that Zhu and Davies will attempt to move the company’s remaining cash offshore.

In its report, Fortune claimed that Three Arrows’ Starry Night NFTs have already been switched to a new wallet for unknown reasons.

Reuters claims, citing the court document, that Zhu is attempting to sell a Singapore property valued at tens of millions of dollars.

The downfall of big cryptocurrency companies such as Three Arrows has wreaked havoc to the crypto sector as a whole.

Both Celcius and Babel Finance have froze transactions in response to a severe “crypto winter” as a result of the volatile market.

Tuesday morning has been set for a court hearing in New York.