Tesla Writes Down $170M in Bitcoin Impairment Charges in Q2 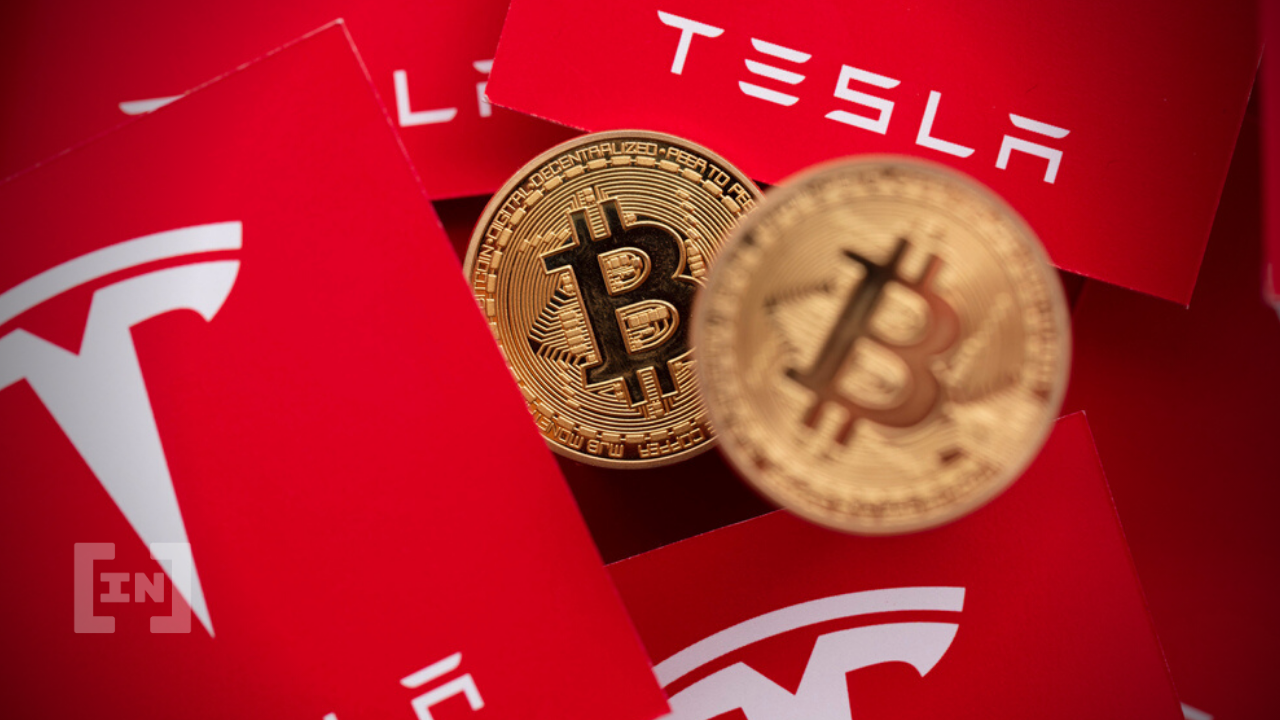 Electric carmaker Tesla recorded a $170 million impairment charge against the carrying value of its bitcoin assets.

The company also recorded gains of $64 million from some of its bitcoin sales in a filing with the Securities and Exchange Commission on Monday, July 25, 2022.

The 10-Q filing is a more complete version of the quarterly earnings filing lodged with the SEC.

According to guidelines published by the Association of International Certified Professional Accountants, crypto assets are indefinite-lived intangible assets. Companies must write down the value of an asset that has dipped below its purchase price, taking an impairment loss, depending on the outcome of an impairment test. An impairment test checks an asset to see whether the fair market value, the price it could be sold for on the open market, is less than its carrying value. For digital assets, carrying value is the same as the purchase price.

When it purchased its bitcoin last year, Tesla said it would examine its bitcoin holdings every quarter to check for impairments.

Any gains can only be recorded once appreciated digital assets have been sold.

Tesla sold $936 million worth of bitcoin last week to bolster its cash position in the wake of the shutdown of its Shanghai factory as China deals with surging Covid-19 cases. The sale represents roughly 75% of its $1.5 billion cryptocurrency stash, which the company began accumulating in Q1 2021. The company did not disclose when it sold its bitcoin.