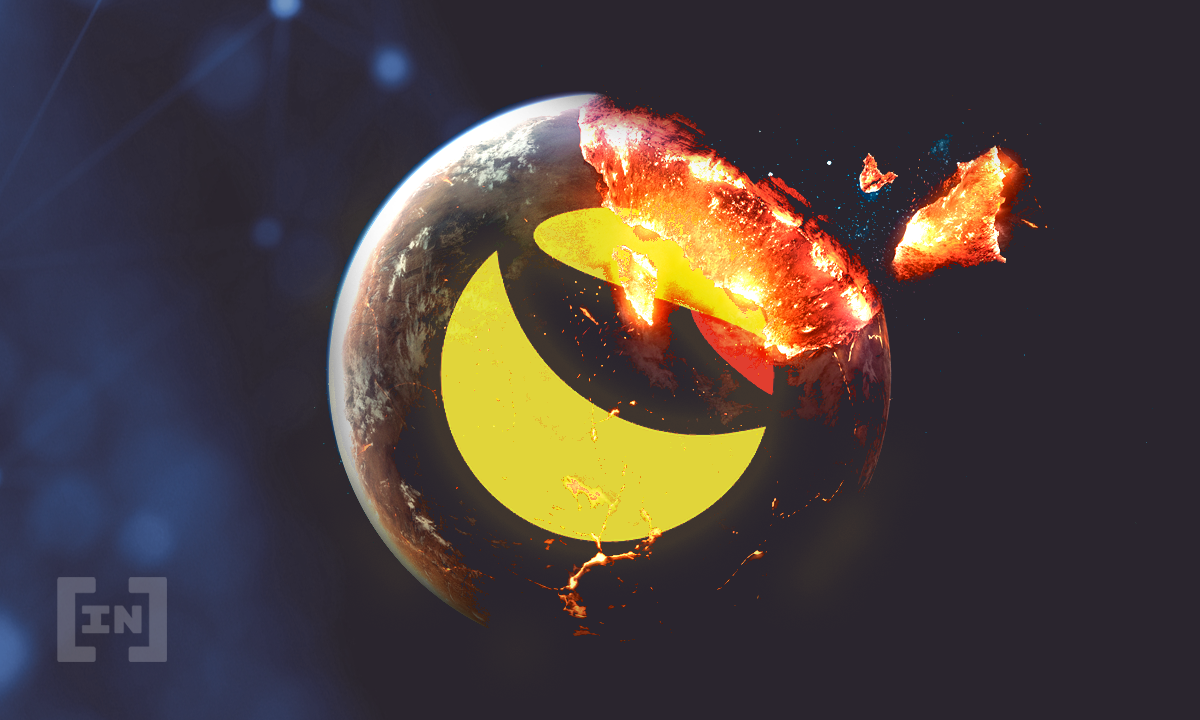 Do Kwon, the co-founder of Terraform Labs — the organization that backs both TerraUSD (UST) and Terra (LUNA) — unveiled a much-awaited recovery plan in an elaborate Twitter thread on May 11.

After being silent for almost half a day, Kwon noted, “Before anything else, the only path forward will be to absorb the stablecoin supply that wants to exit before $UST can start to repeg. There is no way around it.”

Earlier this week, the algorithmic stablecoin Terra USD (UST) de-pegged from the dollar. The debacle that imbalanced the burning and minting mechanism of the ecosystem, wiped off over 90% of LUNA’s value.

The co-founder explained that while the price stabilization mechanism is absorbing over 10% of the total UST supply, the rate of this absorption has stretched out the on-chain swap spread to 40%. At the time of writing, this pressure has brought down the price of LUNA to $0.36 while UST remains de-pegged at $0.69 on CoinGecko.

As per the information on Terra Research Forum, ‘the proposal will increase BasePool from 50M to 100M SDR and decrease PoolRecoveryBlock from 36 to 18 Blocks. And, this will increase minting capacity from $293M to ~$1200M.’

Kwon predicts, “With the current on-chain spread, peg pressure, and UST burn rate, the supply overhang of UST (i.e., bad debt) should continue to decrease until parity is reached and spreads begin healing.”

While the recovery plan is being put in place to adjust the UST supply, TFL’s liquidity withdrawal in the past days has already led to a wider crypto market meltdown.

The organization has now announced that it will readjust its mechanism to be collateralized. A “collateralized stablecoin” is backed by collateral reserves, similar to mechanisms followed by USDC and USDT stablecoins.

Media reports had also earlier confirmed citing sources that the Singapore-based LFG is looking to raise more than $1 billion to collateralize the UST stablecoin rather than using an algorithmic mechanism.

Meanwhile, Kwon remained optimistic about Terra’s future in his statements, as he remarked, “Terra’s return to form will be a sight to behold.”

Despite the confidence, Bloomberg reported that the project is now struggling to win back investor support.

Sources to the media outlet confirm that names like Alameda Research, Celsius, Galaxy Digital Holdings Ltd., Jane Street, Jump Crypto, and Nexo are part of the discussion. Where potential investors are reportedly being offered discounted token prices for purchase.

As the future of LUNA and UST will slowly play out in the coming days, it is being reported that this might not be the first stablecoin fiasco for Do Kwon.

A recent report by CoinDesk claimed that Kwon was one of the pseudonymous co-founders behind Basis Cash, a failed decentralized algorithmic stablecoin.