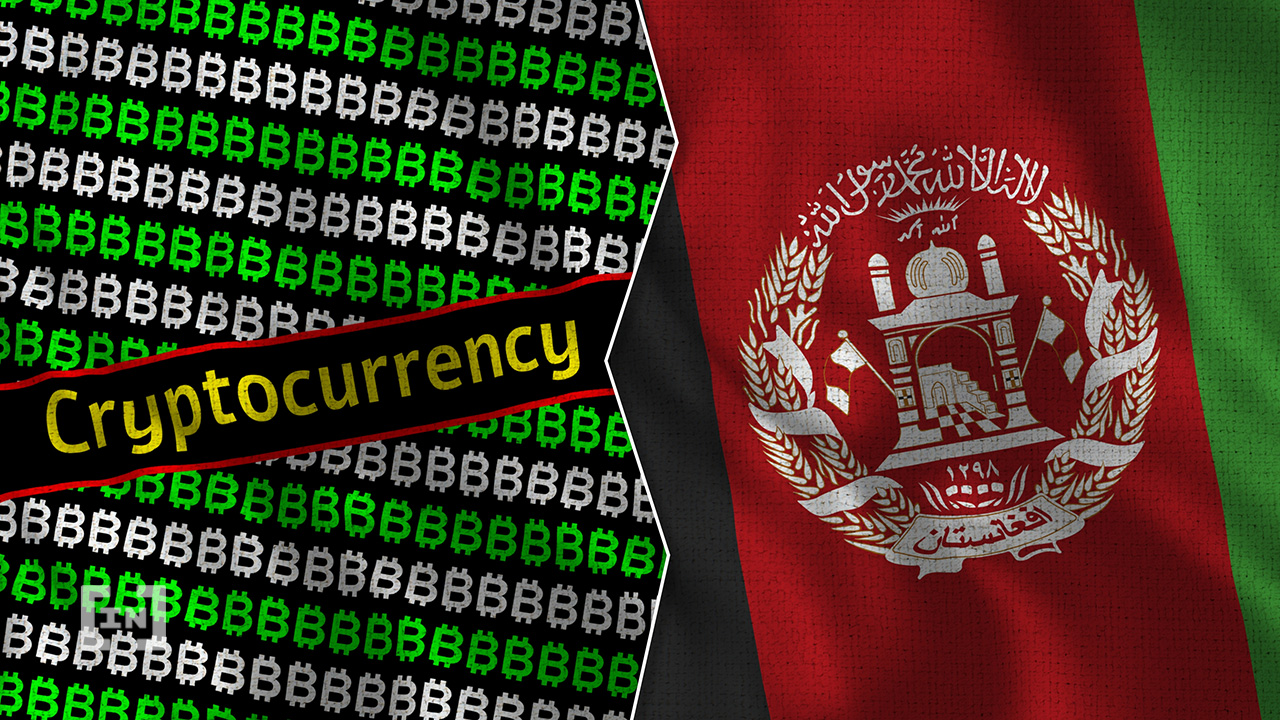 Sayed Shah Sa’adat, head of the counter-crime unit of Herat police, told  Ariana News: “Da Afghanistan’s Bank [central bank] stated in a letter that digital currency trading has caused lots of problems and is scamming people, therefore they should be closed. We acted and arrested all the exchangers involved in the business and closed their shops.”

The report confirmed that the security forces have also shut down at least 16 cryptocurrency exchanges in Afghanistan’s western Herat province in the past week.

Herat resident Mawla Alizada told the paper that if the government does not keep an eye on and stop digital currency activities, assets will leave Afghanistan. He argued that people lose money as a result of syndicate involvement and daily rate fluctuations.

Meanwhile, Sa’adat told Bloomberg that in Herat, which is Afghanistan’s third-largest city and a center for trading in digital tokens, more than 20 crypto-related businesses have been shut down.

In addition, according to him, 13 people were detained, the majority of whom were later released on bail.

“The central bank gave us an order to stop all money changers, individuals, and businesspeople from trading fraudulent digital currencies like what is commonly referred to as Bitcoin,” Sa’adat explained.

The new order essentially likens Afghanistan to China, which banned all crypto activities last year. However, the move now also removes the advantages that cryptocurrency provided to Afghan citizens following the imposition of sanctions by the U.S. sanctions, and the nation’s economic decline since the Taliban took control.