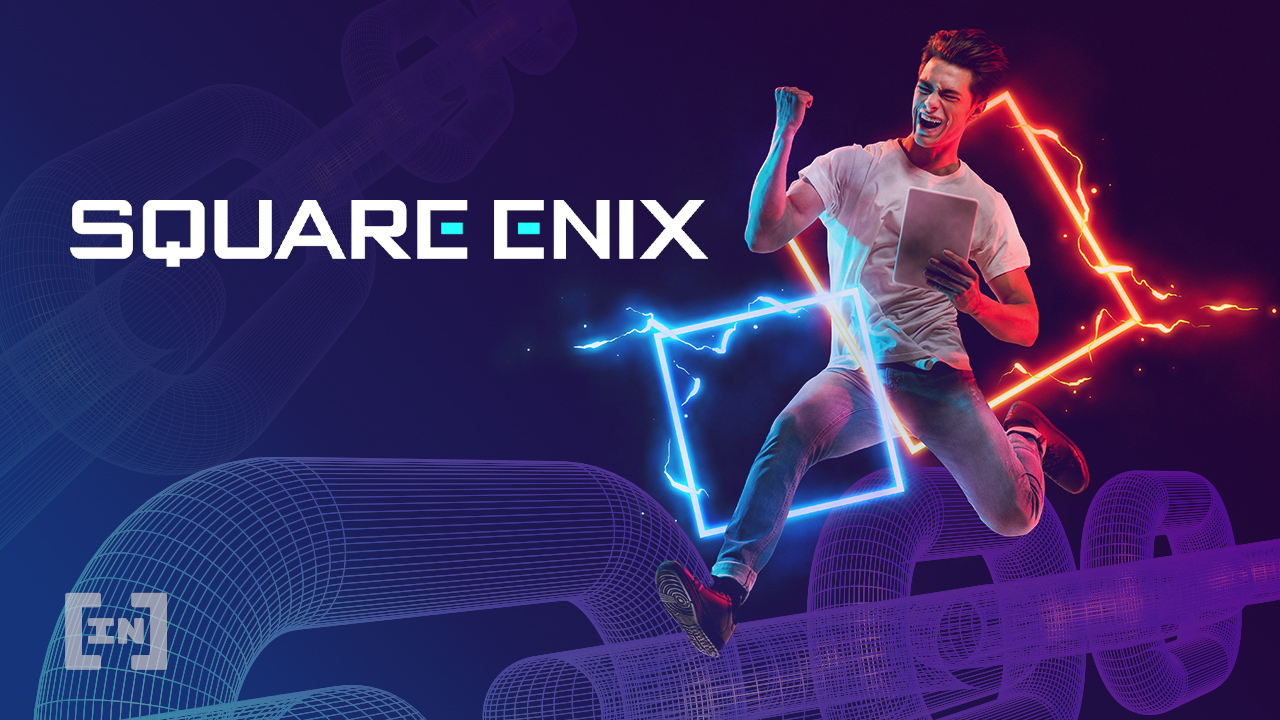 Japanese video game company Square Enix has sold several of its game development companies, including Crystal Dynamics, which develops Tomb Raider. The company has done so to invest more into new tech, including blockchain technology.

Square Enix has been known to be very keen on blockchain tech. The announcement said that the sale of the companies would “enable the launch of new businesses by moving forward with investments in fields including blockchain, AI, and the cloud.”

The company announced a partnership with double jump.Tokyo focusing on creating NFT content. This was done over a year ago, but there haven’t been any updates since.

The response from the gaming community has been one of disappointment and criticism. Many do not see blockchain tech as being applicable in video games.

Tomb Raider is one of the most well-known franchises in the gaming industry. It has spawned movies and is something of a hallmark in the industry. And with the way video game companies are growing increasingly interested in new tech, it may be the case that other well-known games consider the use of NFTs.

Is the video game industry’s love affair with blockchain growing?

There has been some resistance, however. Gamers feel that blockchain tech and NFTs are either a fad or will not improve the gaming experience. Developers, too, are cagey about this, with some saying that they would not use blockchain tech and others reconsidering decisions to use NFT after public criticism.

Video game developers have clashed with publishers over this issue of blockchain integration, but the efforts made by the likes of Square Enix show that interest remains. Ubisoft is another major publisher that has dabbled in NFT and blockchain efforts.

Meanwhile, play-to-earn games are doing better than ever. User activity in the niche has surged over 2,000% from the same time last year.