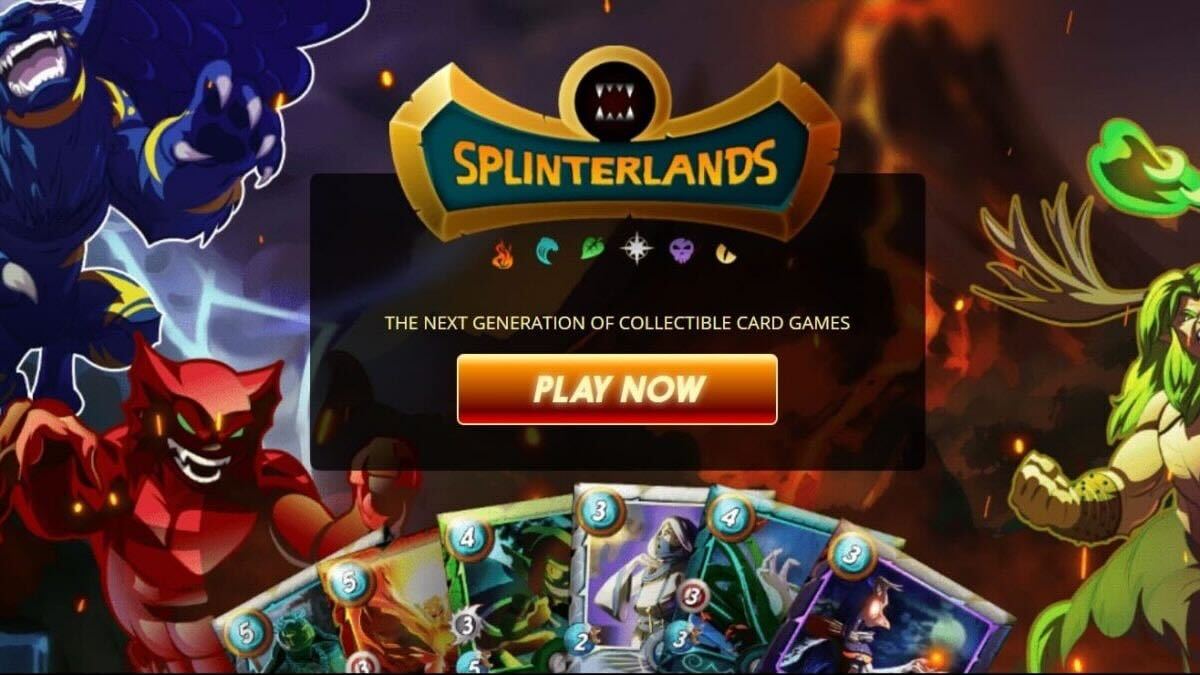 Today Splinterlands announced that the company has surpassed the significant milestone of 3 billion battles played within their game.

After passing the 2 billion battle threshold in March 2022, this new accomplishment for the Web 3.0 collectible trading card battle game built on the Hive blockchain indicates a rapid expansion in user activity in recent months.

“We are so proud as a company to be leading the way worldwide in the blockchain gaming space,” said Splinterlands CEO Jesse “Aggroed” Reich. “Looking at our roadmap and how many exciting updates are upcoming, this is just the start for Splinterlands.

So many people still haven’t come around to Web 3.0 technology and haven’t realized how it can transform and enhance the entire gaming vertical. We are looking forward to changing that in the future.”

Growth in the Web 3.0 space at this time is of particular note. In spite of the cryptocurrency market’s ongoing bear market, Splinterlands continues to see a steady influx of new users as well as a firm ongoing commitment from its long-term users. More than 200,000 users play daily in more than 5M battles.

Founded in 2018 by Reich and Matt Rosen, Splinterlands currently leads the blockchain gaming space, boasting of 2.4M+ registered users and nearly 1M active wallets, and is the source of 3-5M blockchain transactions daily.

The Splinterlands user base is throughout the world in 149 countries, operates in 10 languages, and is set for rapid expansion throughout 2022.