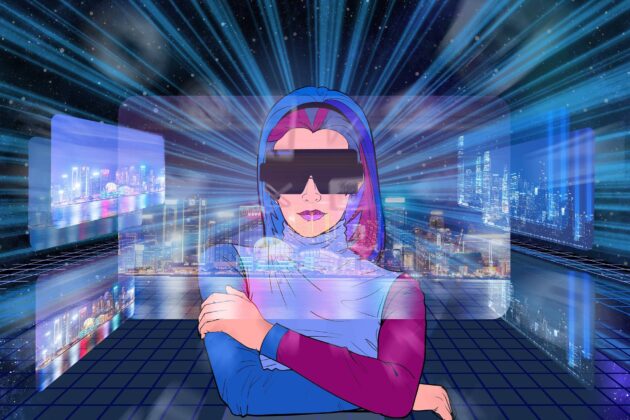 Metaverse and web 3 developments are attracting South Korea’s attention as the sectors continue to develop. As of now, the government invested around $200 million in the sectors. On the other side, state authorities have struggled to design effective regulatory frameworks like other jurisdictions around the globe introducing new cryptocurrency rules.

In a meeting of the country’s National Data Policy conducted on Wednesday, the Ministry of Science and ICT (MSIT) issued new guidelines on crypto policies to enable the fast growth of Metaverse.

Related Reading: Why Amazon Was Chosen By The European Central Bank To Develop Its Digital Euro

Agency planned the new rules considering the need for fresh regulatory frameworks for rapidly growing Metaverse, OTT streaming organizations, and autonomous vehicle platforms. Citing concerns about the development of Metaverse technology in the state, the officials touted existing regulations as a stumbling block in the ecosystems that slowdowns developments.

A rough translation of the press release revealing the official’s stance on proposed regulations reads;

Establish guidelines for classification of game products and metaverses for rational and consistent regulation and support for enactment of related laws (enactment of special metaverse laws, etc.

However, the designation of the old rules is still on the table that wins the support of a couple of committee members. Park Yoon-kyu, the Director General of the ICT Policy at MSIT, pointed toward the supportive policies on the other hand. He noted at the event;

We will not make the mistake of regulating a new service with an existing law.

Notably, South Korean law enforcement has stopped gaming platforms from running cashable reward programs. These rules also apply to blockchain-based companies while NFTs are transferred as a reward in a distributed ledger-based gaming environment. And applying similar policies on Metaverse will shut down the door for gaming in digital space. That’s why MSIT’s official expressed worries about the implementation of fresh legislation that supports the state’s million-dollar investment.

A newly elected president of the country, Yoon Suk-yeol, has expressed his interest in digital assets and rolled out many developments and policies in favor of digital transformation since he came into power.

MSIT’s positive approach to digital assets and its designation in the leading role in supervising the digital ecosystem in the coming days opens the way for crypto enthusiasts to drive relevant regulations.

Besides the country’s interest in Metaverse and blockchain technology, South Korean authorities have been on their toes to crack down on the crypto companies facilitating cybercriminals and fraudsters.

Related Reading: Do Kwon, Who’s Wanted By The Cops, Says He’s Not On The Run

In this slew, the founder and CEO of the now collapsed project TerraLuna, Do Kwon, faced prosecutions in
Read Full Article…