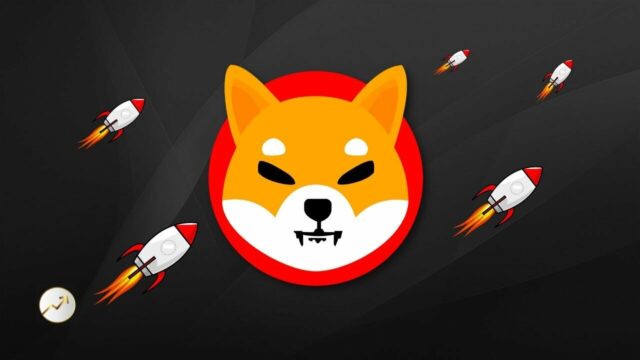 Most of the utilities of SHIB have manifested in the form of the meme coin being used as a form of payment. This was the case through the last year when even prominent merchants had begun to accept SHIB payments, in a bid to draw the large community to their products and services. This time around, another payment platform has added another layer to the wide array of things that the token can be used to purchase.

French Connection Finance (FCF) is a DeFi payment protocol that was launched last year. It enjoyed success following the popularity of its services and, now, it has taken its services even further. Its most recent development has brought more payment utilities for the beloved meme coin Shiba Inu.

The Canada-based crypto payment company announced that its Visa cardholders would now be able to pay on top e-commerce platform Amazon, and streaming platform Netflix. Since SHIB, BONE, and LEASH were already part of the FCF ecosystem long before this, it means that holders will now be able to pay using their tokens.

How this works is that users are able to load their FCF Visa card using any of these cryptocurrencies, among a host of others, and they can then go on to spend it on these platforms. It brings a broader use case for the holders of these tokens beyond being a meme coin.

SHIB Is Still In The Game

As the utilities of SHIB continue to spread, so has the interest of investors in the meme coin. There have been some significant accumulations even through the sell-offs. One of the most prominent ones was from the 7th largest SHIB holder who added billions of tokens to their holdings.

According to Etherscan, the whale had purchased a total of approximately $3.2 million worth of tokens in less than two weeks. These transactions began on October 13th and have spanned nine total transactions since then. One of those transactions was for 131 billion SHIb for $1.37 million. This brings the whale’s holdings to $154.6 million.

Ethereum whales holdings, while down, are still significant. The average top 100 ETH whale currently holdings around $1.2 million worth of SHIB. So even though the price of the digital asset is down, these investors are still heavily invested in it.