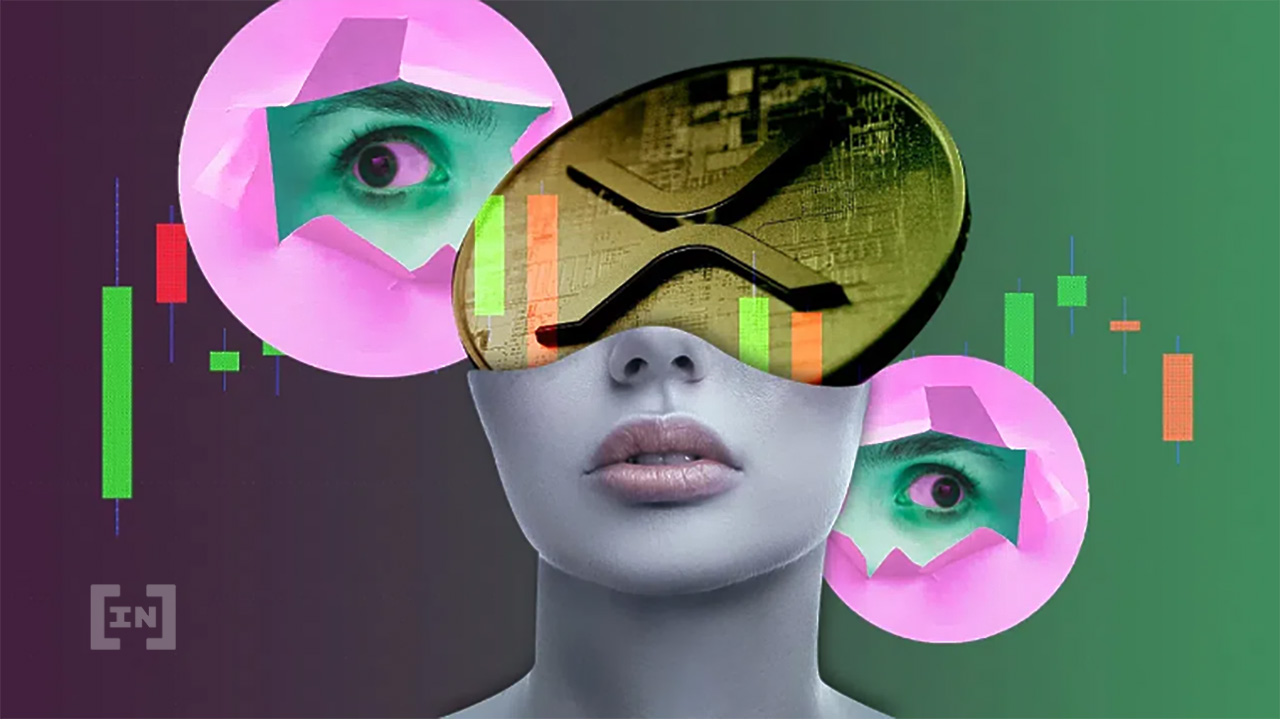 XRP has broken out from a short-term pattern and could soon break out from a long-term descending resistance line.

The critical court case between the Securities and Exchange Commission (SEC) and Ripple Labs that has captured the attention of the cryptocurrency industry over the past years could be soon come to a close.

On Sept. 18, Ripple defense attorney James K. Filan tweeted that the CEO of Ripple Labs, Brad Garlinghouse had filed an early motion for a summary judgment. The next day, Caroline D. Pham, a commissioner from the Commodity Futures Trading Commission met with Brad Garlinghouse.

This comes after news that both Ripple and the SEC had asked a judge to settle their ongoing lawsuit.

The crypto community has a mostly positive outlook for the case. Some suggest that the price will cross $0.40 if a settlement is reached.

Additionally, they are optimistic about the possibility of a settlement due to the fact that Ripple Labs is arguing that there is no investment contract in place. As a result, the summary judgment motion is considered a smart tactic that could lead to the SEC settling.

XRP has been following an ascending support line since reaching a low in March 2020. More recently, the line was validated twice (green icons) in June and Aug. The support line also coincides with the $0.315 horizontal support area, increasing its validity.

After the second bounce, XRP initiated an upward movement and has now reached a long-term descending resistance line, which has been in place since April 2021.

The weekly RSI has broken out from its own descending resistance line, so it is likely that the price will do the same.

If a breakout occurs, the closest resistance area would be at $0.60.