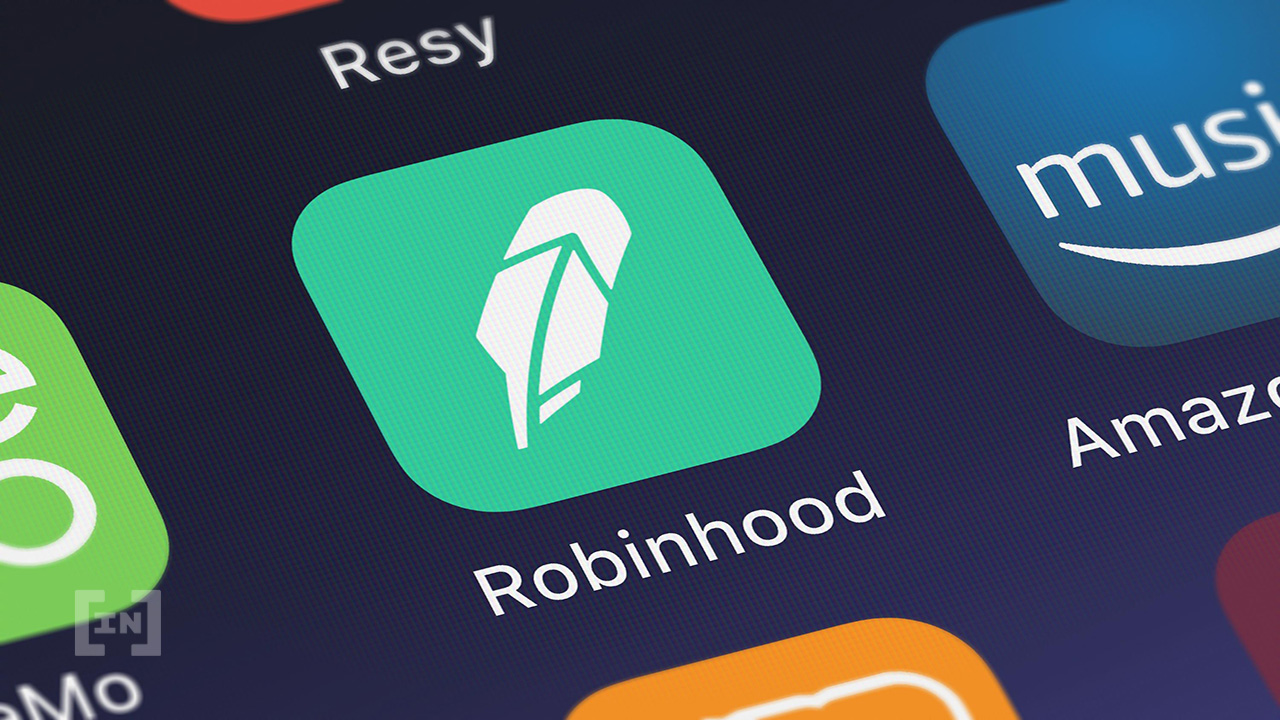 After rapidly scaling operations, Robinhood is now aggressively cutting costs and laying off employees in the light of the market downturn.

Robinhood’s CEO, Vlad Tenev, announced that the company will be laying off 23% of its workforce in light of difficult market conditions. He disclosed the move in a blog post and an internal memo to the staff of the brokerage firm.

Robinhood had previously pruned its workforce by 9% at the start of the year to focus on “greater cost discipline.” However, the rising inflation rates and a broader crypto market crash has forced the company to make even more job cuts.

Tenev noted that the company rapidly expanded due to the “heightened retail engagement” it enjoyed in 2020, but things did not go according to plans.

“In this new environment, we are operating with more staffing than appropriate,” he said. “As CEO, I approved and took responsibility for our ambitious staffing trajectory – this is on me.”

Robinhood employees will be well compensated

To keep up with the new regime, Tenev announced that the company will be switching to a General Manager (GM) structure. The switch is designed to improve company operations with a keen focus on individual businesses.

The blog post indicates that the laid-off employees will be entitled to receive their pay till Oct 1. They will also have perks like cash severance, vision, and dental insurance, and the option to use the Robinhood Alumni Talent Directory to find their next job.

Robinhood is staring at a $30 million fine from the New York State Department of Financial Services (NYDFS) for “significant failures” in anti-money laundering operations. In 2020, the brokerage firm was forced to pay a $65 million fine to the Securities
Read Full Article…