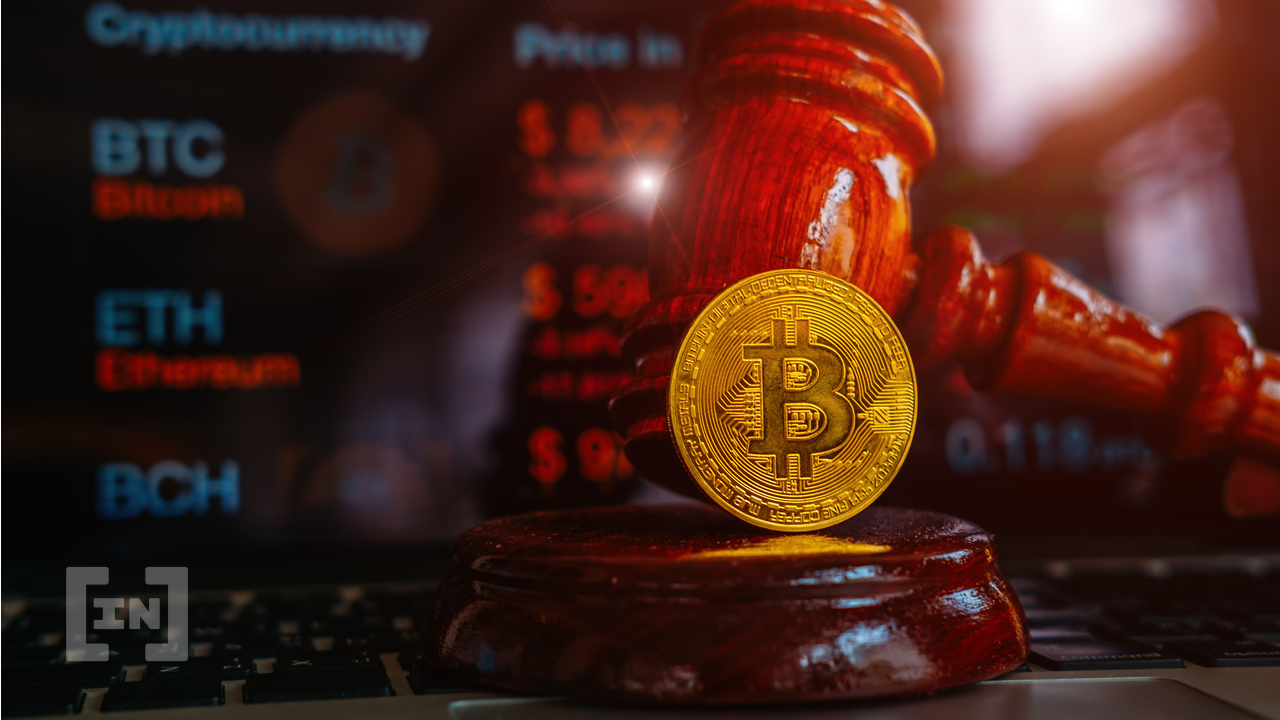 Establishing a worldwide regime for cryptocurrency regulation has become a top priority for the global association of market regulators, according to one top official.

The drastic decline in cryptocurrency markets following the broad adoption of digital assets last year has made them one of the three main areas of concern, alongside the coronavirus pandemic and climate change, says Ashley Alder, the chair of the International Organization of Securities Commissions (IOSCO).

“If you look at the risks we need to address, they are multiple and there is a wall of worry about [crypto] in the conversations at an institutional level,” he said.

When it comes to cryptocurrencies, he cited cyber security, operational resilience, and a lack of transparency as areas in which regulators have fallen behind.

Alder added that a joint body coordinating cryptocurrency regulations at the global level was clearly needed, and would likely be established within the next year.

The precedent had already been created with a similar group from climate finance, such as the one set up under the G20.

“There isn’t anything like that for crypto at the moment,” said Alder, “But I do think now it’s seen as one of the three Cs (COVID, climate, and crypto) so it’s very, very important. It has gone up the agenda, so I would not expect that to be the case the same time next year.”

Earlier this week, Financial Stability Board Chairman Klaas Knot emphasized the role his organization could play in such a global regime at the annual meeting of the International Swaps and Derivatives Association in Madrid. “The FSB is well placed to take a leading role in the design of a coherent global regulatory framework for crypto assets,” Knot said.

In light of the slide of cryptocurrency markets so far this year, punctuated recently by the collapse of the TerraUSD stablecoin, there have been renewed efforts for crypto regulation at national levels as well.

The rule, under the Dodd-Frank Act, essentially allows the authority “to hold nonbanks to the same standards that banks are held to,” by which it means any crypto firm that it believes threatens consumer protection.

Meanwhile, a document leaked this week revealed that the government of South Korea is planning to introduce a crypto framework in 2023, with implementation expected in 2024.

While details about the plan remain scarce, the available information implies that it will also focus on consumer protection.