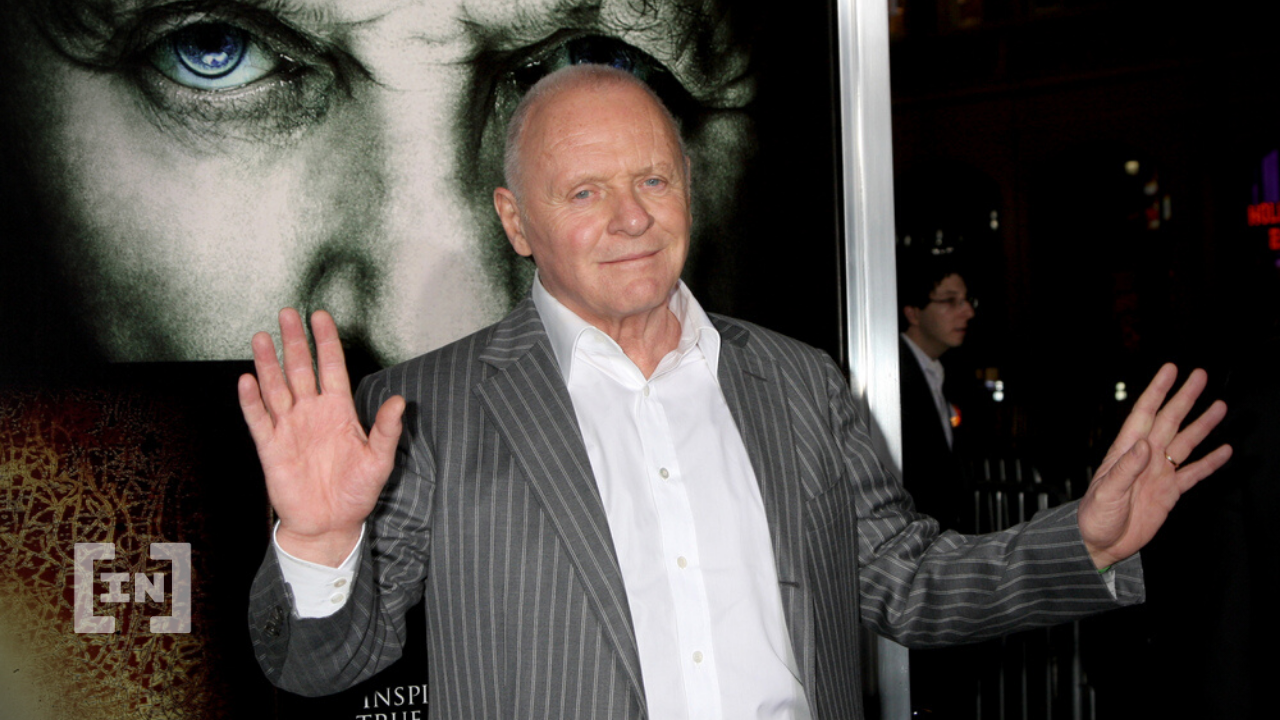 Anthony Hopkins is launching his first NFT collection, which will serve as a reflection of his previous work, including his role as Hannibal Lecter in ‘The Silence of the Lambs.‘

For the NFTs release, the Golden Globe-winning actor has partnered with a Web3 creative studio Orange Comet, Variety has reported. The collection is called the Eternal Collection and will portray and “conceptualize” Hopkins’ work as an actor like Odin in Marvel’s “Thor” movies or Hannibal Lecter in “The Silence of the Lambs.”

Speaking with reporters during an online conference, the Oscar and BAFTA-winning actor called non-fungible tokens “a blank canvas to create art in a new format,” sharing that he was “nervous” about creating the collection at first.

But he pushed himself to do it anyway. “Try everything. At any age. Don’t be limited by age. You can do it. There is nothing to win, nothing to lose. Just do it,” he added.

The Web3 space “offers an incredible opportunity to connect with an audience in an entirely different way… I’m probably the oldest guy in the NFT community and on social media, which proves all is possible at any age,” Hopkins continued.

NFTs will go live in September on one of the biggest marketplaces, OpenSea, and will be dropped in three phases.

Earlier this summer, the actor asked a few celebrities – namely, Snoop Dogg, Jimmy Fallon, and Reese Witherspoon – on Twitter for advice on what NFTs he should buy. Fallon replied, saying there are “a bunch of great artists out there” and adding that the NFT community is “a fun community in general” and that Hopkins should “DM” him to take this discussion further.

Jimmy Fallon is no stranger to the NFT craze. He is the owner of one of the most popular NFTs, Bored Ape, which he
Read Full Article…