NFT Projects Will Only Be Successful By Building Compelling Worlds 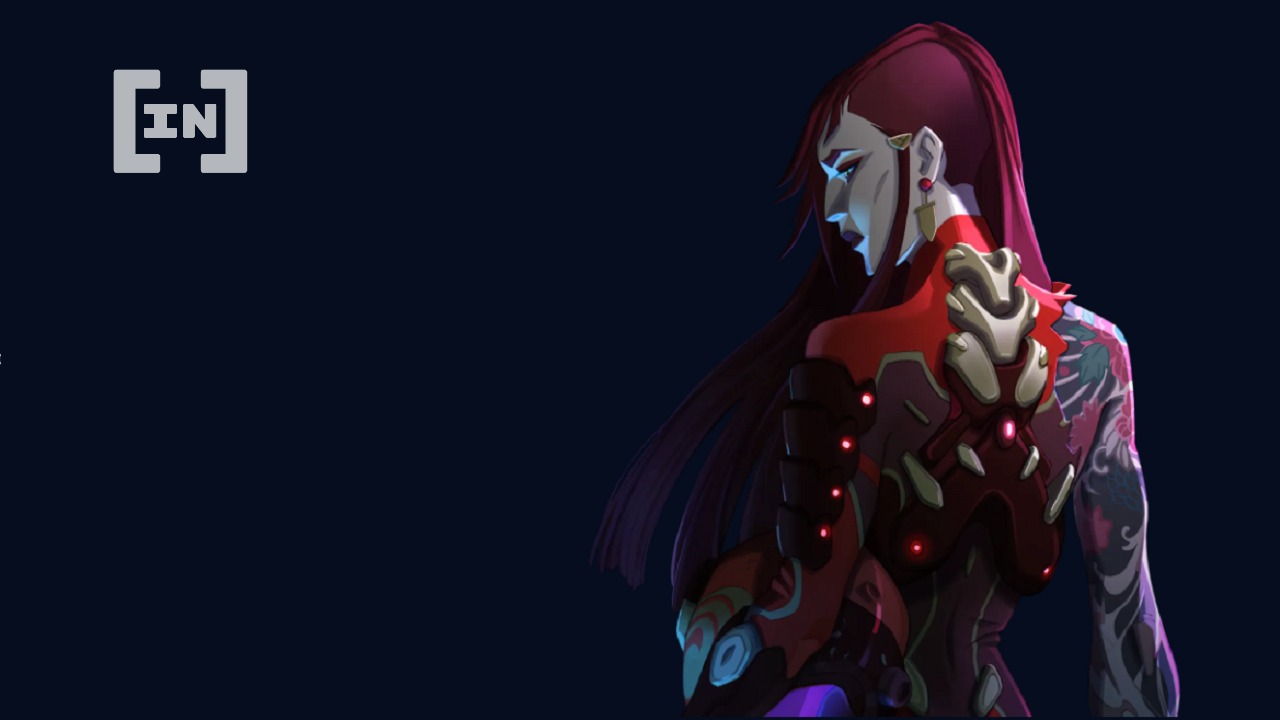 NFT Projects: So what makes a good story-driven NFT project? Follow the next generation of storytellers into Web3, and you’ll discover the future of entertainment, writes producer and Web3 degen Bryce Anderson.

The NFT storytelling evolution is here. Can you hear the meta-shifting?

NFT projects: Looking for the next big thing

From the moment I bought my Bored Apes in April 2021, I’ve been waiting for the NFT storytelling revolution. As a movie executive, I’ve spent the last 11 years reading hundreds of scripts, books, and articles looking for The Next Thing. That next big, multiplatform franchise like Pokémon, Star Wars, or Teenage Mutant Ninja Turtles. Believe me when I tell you: It is only a matter of time before a behemoth IP is launched from inside of Web3.

NFTs are special. Underneath the bad press and scams and stupid pictures of animals there’s a fundamental organizing technology that changes how people interact. Right now NFTs are used for art, collectables, and community projects. Digital tokens will eventually become the invisible back-end of countless boring bureaucratic processes. But the greatest innovation of Web3, the disruptive promise, is that it allows us to easily formalize relationships that for the history of the world have only been casual.

NFT projects: The evolution of fandom

Fandoms and fan communities have existed for years. They coalesce around something after it is created. An author writes a book, a director shoots a movie, and the people who like it get together so they can talk about it. Fandoms are great. They are fun. They build community.

But ultimately fans are just avid consumers. Even when they are the primary marketing vehicle for a product, even when they contribute directly to a product’s success, the relationship between an entity and its fans only goes one way. They don’t share the credit. They
Read Full Article…