NFT Collectors: A Fine Line Between Buzz and Boredom 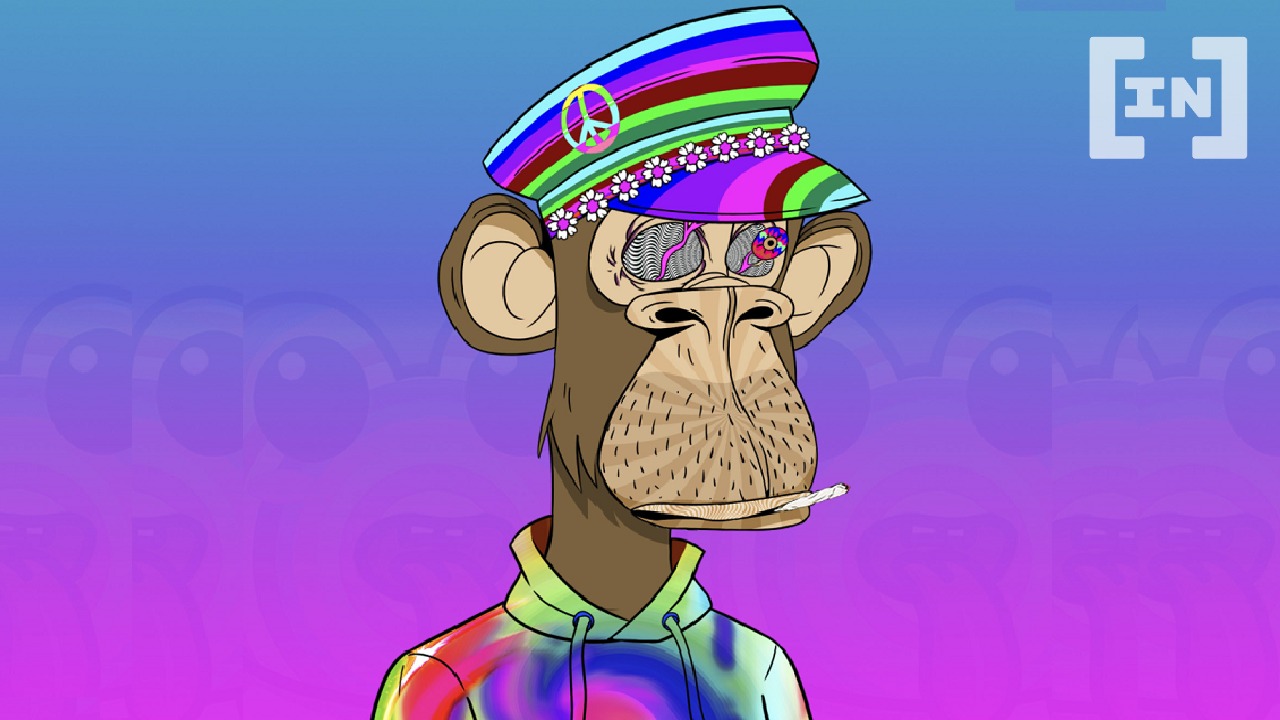 NFT collectors and their behaviors are under the spotlight. A cognitive science study shows how rare digital collectibles can lose their luster rapidly.

Non-fungible tokens (NFTs) were once all the rage, although things are different now in crypto winter. Even so, collectors spent vast sums of money on NFTs. In some instances, millions of dollars, just for the right to own a digital image.

Researchers decided that this feeding frenzy was a rare opportunity to study the way that humans take to new marketplace. And, they wanted to work out how people assign value to different types of assets.

Jordan Suchow is a cognitive scientist at Stevens Institute of Technology. “Because NFT trading records are public, they offer a remarkable chance for us to look at why people perceive collectible items as valuable, and how those perceptions change over time.”

Suchow and his team did the first cognitive study of NFT trading. The study focused on owners of the Bored Ape Yacht Club NFTs.

Each Bored Ape is unique, and therefore equally rare. And yet some features are common. An ape in a striped sweater is more common, so potentially less valuable than another ape wearing, say earrings or a suit.

Says Suchow, “It’s a bit like stamp collecting: the stamps printed in the same run all look the same, so if there’s a printing error or some other rare feature that sets a stamp apart, people will pay far more for it.”