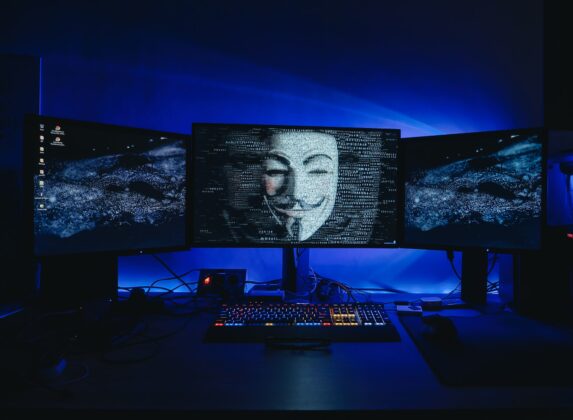 New York State Senator Kevin Thomas, has proposed a bill that seeks to criminalize illegal crypto rug pulls. The lawmakers of New York state seemed to have been rubbed off the wrong way as it has been passing stringent signals to the crypto industry.

The legislative amendment in concern proposes penalties for rug pulls and other illegal scams related to digital assets. A companion bill alongside the bill for banning crypto rug pulls was also passed in the New York assembly by Clyde Vanel.

The other illegal activities that have come under the radar include misuse of private keys and other illicit interests in crypto projects. Assembly Bill A8820 is the related bill that covers crimes related to “virtual token distribution, private key fraud, and fraudulent failure to disclose interest in virtual tokens.”.

The bill, however, is primarily concerned with criminalizing and penalizing rug pulls.

The Bill Brings Out A Clear Legal Framework Against Crypto Crimes

The law amendment insinuates rug pull penalties on developers that sell “more than 10% of such tokens within five years from the date of last sale of such tokens.”

The text from the amendment read,

A developer, whether natural or otherwise, is guilty of illegal rug pulls when such a developer develops a class of virtual token and sells more than 10 per cent of such tokens within five years from the date of the last sale of such tokens.

The legal amendment also comprises private key fraud and a failure to disclose virtual tokens by mentioning their crypto holdings on the landing page of the website clearly shall also constitute criminal activities.

Rug pulls have become exceedingly prevalent in today’s times with new projects being introduced into space every other day.

The major focus thereby had to be put on these rug pulls as bad actors have apparently found innovative ways of running away with the investor’s money in today’s times.

The bill in concern was under careful review that would ascertain the eligibility for floor consideration. If the bill is passed, it shall become a law effective within the duration of 30 days.

Despite Regulatory Concerns, New York Could Still Become The Digital Assets Hub In The U.S

New York state is amidst other regulatory concerns related to the crypto industry. New York could be amongst the first-ever states to ban the Proof-Of-Work (PoW) mechanism.

New York State Assembly’s Environmental Conservation Committee due to obvious environmental concerns had voted in favour of this bill that could possibly ban mining operations within the state.

The bill has been now left for consideration as banning PoW could prove to be environmentally beneficial.

Although the state is against mining, the executive arm of the state wishes to make New York The Digital Assets Hub of the U.S.

The governor of New York continues to maintain a positive stance on crypto as he is focused on letting the state invite companies belonging to the digital asset industry for further development within the space.