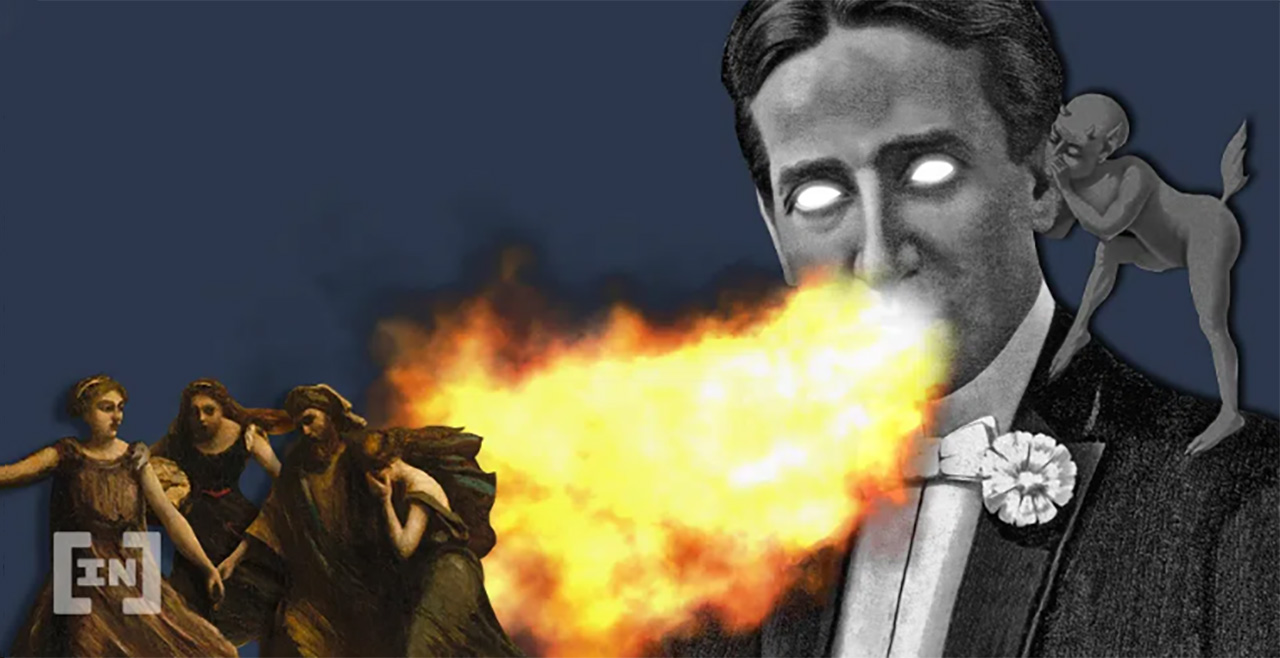 New York’s Attorney General issued an investor alert, imploring any New Yorker affected by the cryptocurrency crash to reach out to her office.

Attorney General Letitia James recounted how many cryptocurrency businesses have struggled or crumbled amid the current credit crunch, in the alert posted on her office’s website.

These circumstances have forced crypto platforms to freeze customer withdrawals, announce mass layoffs or file for bankruptcy, which James said has left many investors in financial ruin.

The alert highlighted collapse of the Terra and Luna virtual currencies, and account freezes on cryptocurrency staking or earning programs, such as Anchor, Celsius, Voyager, and Stablegains.

Consequently, the Office of the Attorney General’s (OAG) is soliciting New York investors who were locked out of their accounts, unable to access their investments, or deceived about their crypto investments.

The alert also requested that any workers in the cryptocurrency industry who may have witnessed misconduct or fraud to come forward and report a whistleblower complaint. It was emphasized that this could be done anonymously.

“The recent turbulence and significant losses in the cryptocurrency market are concerning,” said Attorney General James. “I urge any New Yorker who believes they were deceived by crypto platforms to contact my office, and I encourage workers in crypto companies who may have witnessed misconduct to file a whistleblower complaint.”

Attorney General James has stood out as a prominent skeptic of cryptocurrencies during her tenure. Last year, Tether reached an $18.5 million settlement with her office, which also stipulated that it cease any further trading activity in the state.

Later that year, James ordered two cryptocurrency exchanges to halt operations in New York. In addition to closing these exchanges, James directed another three platforms to immediately provide information about their activities and products.

While James did not name
Read Full Article…