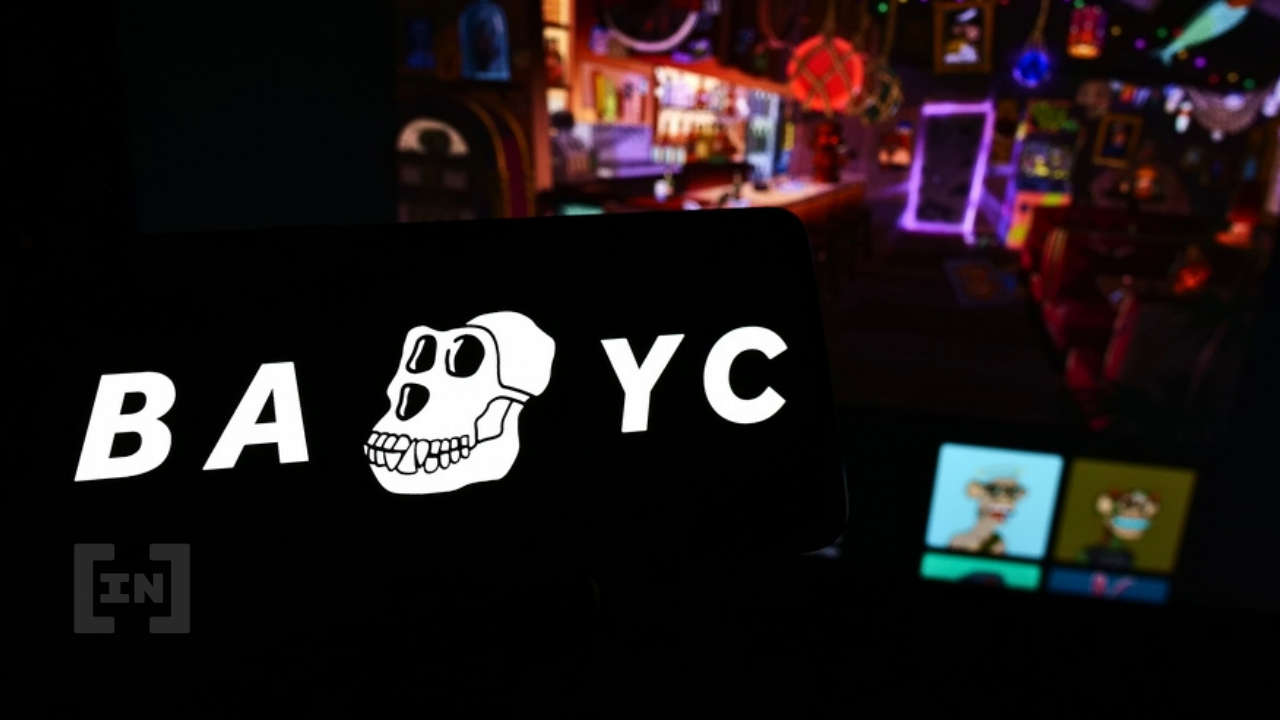 The proud owner of a Bored Ape purchased for $116,000 fell victim to a scammer just two hours later.

The most recent incident is just one of many Bored Ape thefts that have occurred in August, as ownership of one of the simian NFTs becomes an increasingly precarious prospect.

Now you own a Bored Ape

The latest Bored Ape theft was made public on Twitter this Saturday thanks to investigative work from crypto sleuth ZachXBT. According to ZachXBT the NFT was quickly sold or “flipped” after the theft before the thief went on to perform a cross-chain swap on RenBridge.

A cross-chain bridge is one way of attempting to obfuscate crypto transactions. It is one alternative to using a coin mixing service and an option that could become increasingly attractive now that Tornado Cash finds itself in the crossfire of regulators.

Earlier this month chain analysis firm Elliptic released a report stating that significant amounts of money have been laundered through RenBridge in the past two years.

According to Elliptic RenBridge, “has been used to launder at least $540 million in crypto assets originating from theft, fraud, ransomware and various other types of criminal activity since 2020.”

London-based Elliptic, who is a partner to Coinbase, has further linked RenBridge to ransomware gangs in Russia and North Korea.

While the latest Bored Ape theft may have set some kind of record for the fastest disappearing act in NFTs, the theft is by no means an isolated incident.

August has witnessed a significant number of NFT thefts, many of them involving Bored Apes. The theft and subsequent flipping of Bored Apes have almost become an industry within itself.

On Aug 7, Steven Galanis reported he had lost his Bored Ape as well as other assets in an exploit of his AppleID. The theft was later linked to a
Read Full Article…