Moonbeam (GLMR) Review: What Is It And Why It’s Becoming a Big Deal? 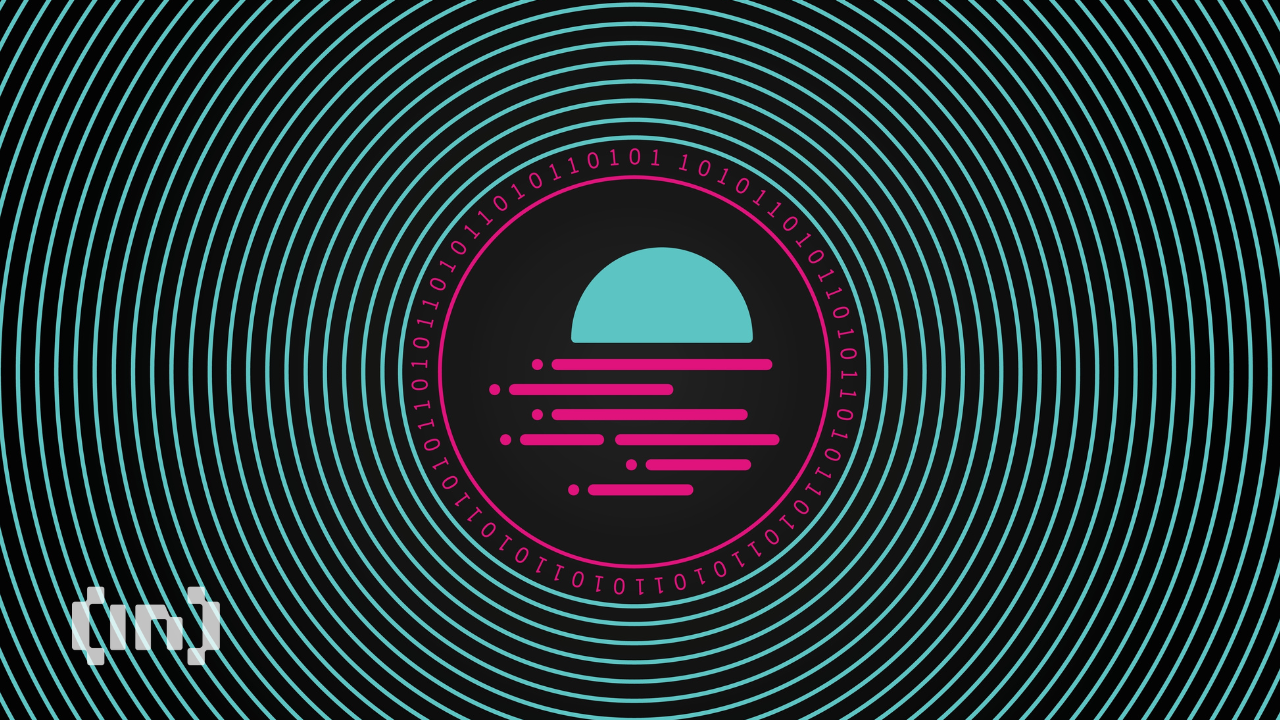 The price of Glimmer (GLMR), the native token of the Moonbeam ecosystem, is down 98% since its peak in January. Despite the sharp decline, the Moonbeam Network itself continued to gain some traction.

Over the past week, the GLMR token has been trending on CoinGecko, with more than 56,000 users keeping tabs on its performance. We take a look at this emerging ecosystem.

Moonbeam describes itself as a “smart contract platform for cross-chain applications that unites functionality from Ethereum, Polkadot and beyond.” It means developers can create their own decentralized applications, or dApps, on Moonbeam, which are compatible with Ethereum.

They can utilize Ethereum’s Virtual Machine (EVM), the heartbeat of the Ethereum network, which allows developers to create smart contracts and dApps in a computer language known as Solidity. Users will not need to reconfigure or rewrite code to achieve this.

Founded in 2019 by Derek Yoo, CEO of crypto infrastructure platform PureStake, and Stefan Mehlhorn, Moonbeam launched as a parachain on Polkadot last year. The network operates on the delegated proof-of-stake (DPoS) consensus mechanism.

Parachains are independent blockchains on Polkadot, the so-called blockchain of blockchains. They are linked to Polkadot’s relay chain and can relate to other chains within and outside of Polkadot. They have the same security and scalability as Polkadot.

Blockchain networks are usually developed with exclusive attributes. Moonbeam comes to ensure that transactions can be done across networks. It is a bridge that allows users to work on both the Ethereum and Polkadot blockchains.

The creators of Moonbeam hope this will attract developers and other users that want to take advantage of the different features available on the two networks. There’s also a related parachain for the Moonbeam network called “Moonriver”.

Built on the Kusama blockchain, Moonriver allows developers to fine-tune their products prior to deploying them on the main chain
Read Full Article…