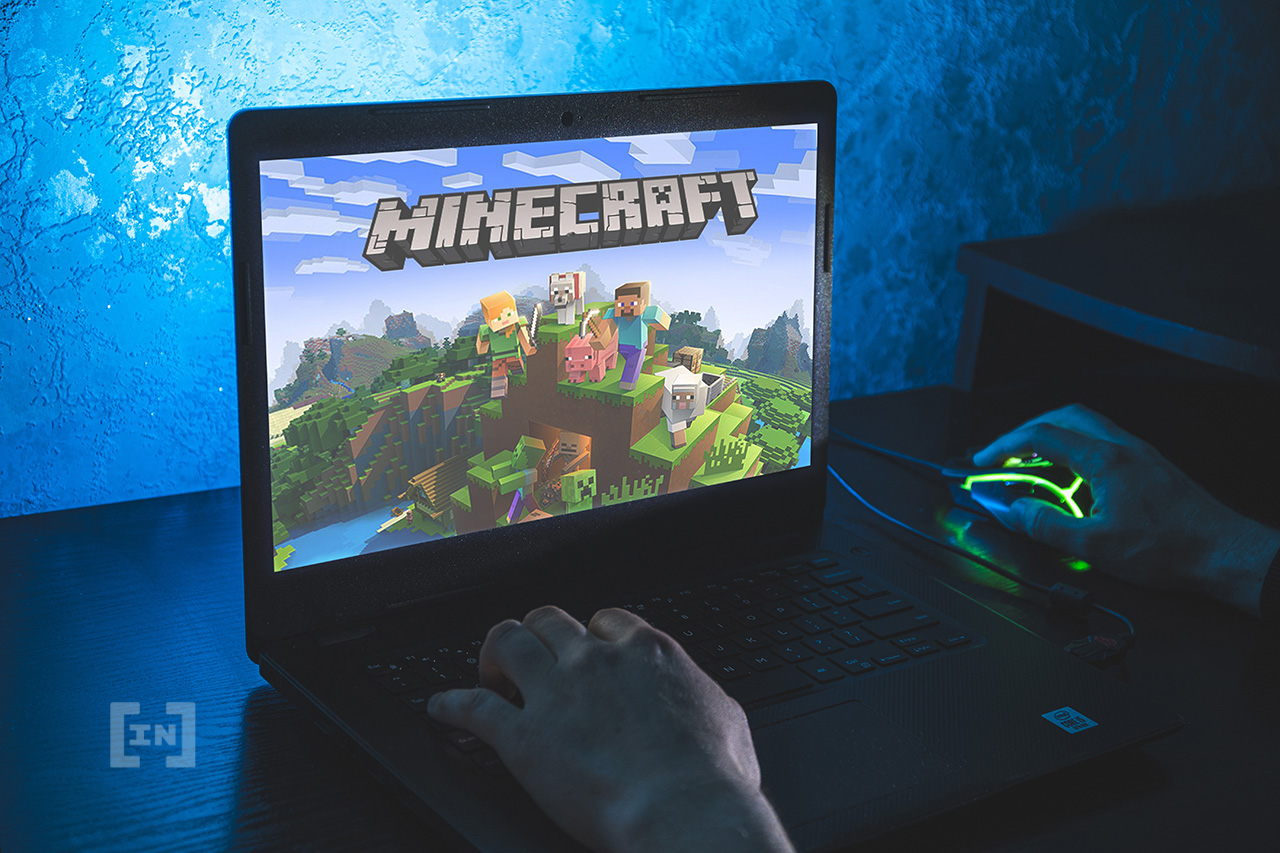 The developer of Minecraft has banned non-fungible tokens in the game, claiming “they create models of scarcity and exclusion that conflict with our guidelines.”

Mojang Studios, makers of Minecraft, has announced that NFTs and blockchain technologies will no longer be allowed on client and server applications. The team says it reached this resolution after receiving feedback from some community members.

Aside from banning NFTs, Minecraft will prohibit the use of in-game content like worlds and skins in the making of “scarce digital assets.”

Currently, Mojang Studios allows the game’s server operators to charge for custom experiences that led to the proliferation of NFTs in Minecraft.

Running against the spirit of Minecraft

Mojang Studios notes that the reason for banning NFTs on Minecraft was to ensure that players have a “safe and inclusive experience.”

According to developers, the use of NFTs creates artificial models of scarcity and unfairly excludes players, standing in conflict with the “spirit of Minecraft.”

Another reason for the ban was concerns that the speculative nature of NFTs would draw the focus away from actual gaming to profiteering, “which we think is inconsistent with the long-term joy and success of our players.”

Mojang Studios also expressed worry over the unreliability of third-party NFTs and its use of an asset manager that could disappear without notice. Unfair pricing of NFTs caused by fraudulently inflating prices forms part of the myriad reasons for the ban on digital collectibles.

The studio stated that it will be paying close attention to developments in the blockchain industry but reiterates that there are no plans to implement the technology anytime soon in the game.

Some projects have made converting Minecraft’s assets into NFTs their core business models, and the recent announcement is bound to trigger panic.

One of such firms is Polygon-based NFT Worlds, which has recorded over $160 million in NFT trading volume since it
Read Full Article…