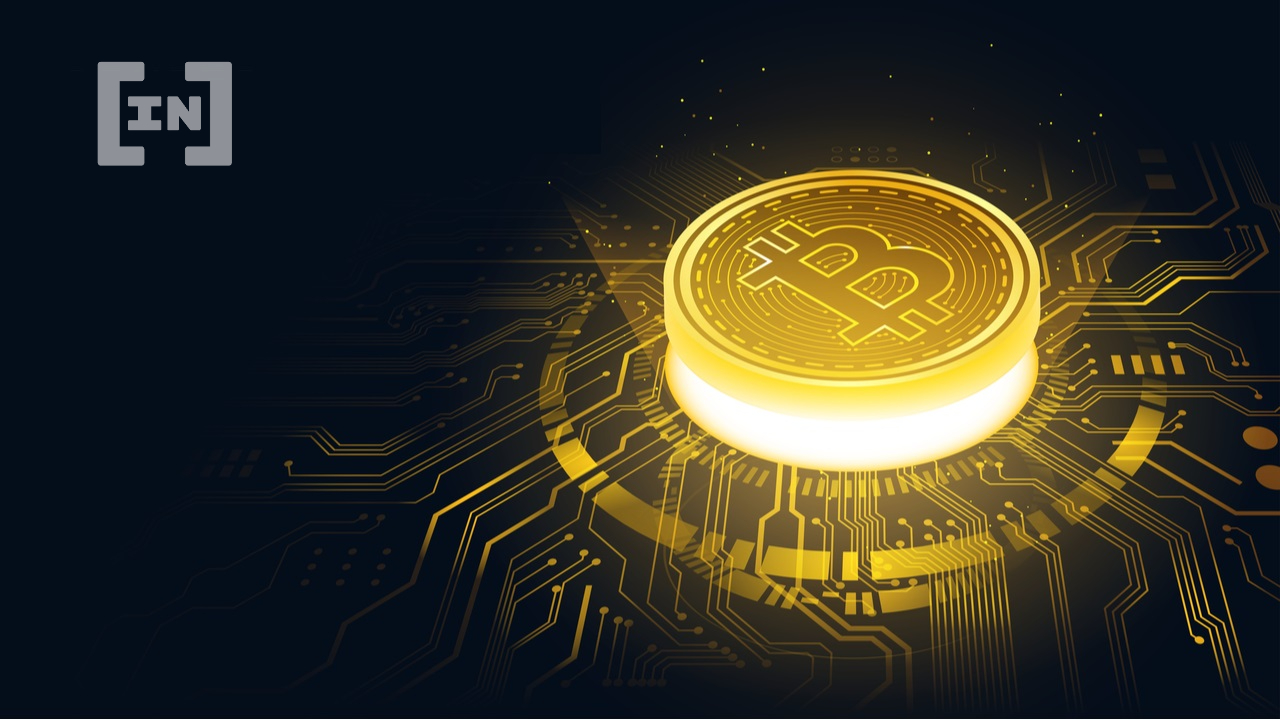 Mike McGlone, the well-known Bloomberg commodity analyst, claims that the $20,000 band for Bitcoin is similar to $5,000 in past years.

The famous analyst suggests that the current level can act as the new price floor.

McGlone states that the leading cryptocurrency is approaching the bottom, based on a series of moving average data. The famous analyst thinks that $5,000, which was traded as the bottom level in the past years, is equal to the current price level of $20,000.

According to the analyst, it is natural that the current drop is as strong, as Bitcoin rallies are strong. And, rise is imminent:

“$20,000 Bitcoin may be the New $5,000. The fundamental case of early days for global Bitcoin adoption vs. diminishing supply may prevail as the price approaches typically too-cold levels. It makes sense that one of the best-performing assets in history would decline in 1H.”

Looking back at $5,000 pointed out by the Bloomberg analyst, it seems that this region worked as a strong support for one year during the 2018 bear season. Similarly, support of $5,000 was re-activated in 2020. Although BTC briefly breached the region several times in 2020, it did not stray from support.

Currently, the mood of the market is read quite negatively according to the fear and greed indexes. On the other hand, McGlone described the decline in Bitcoin price as “typical” with his Twitter post.