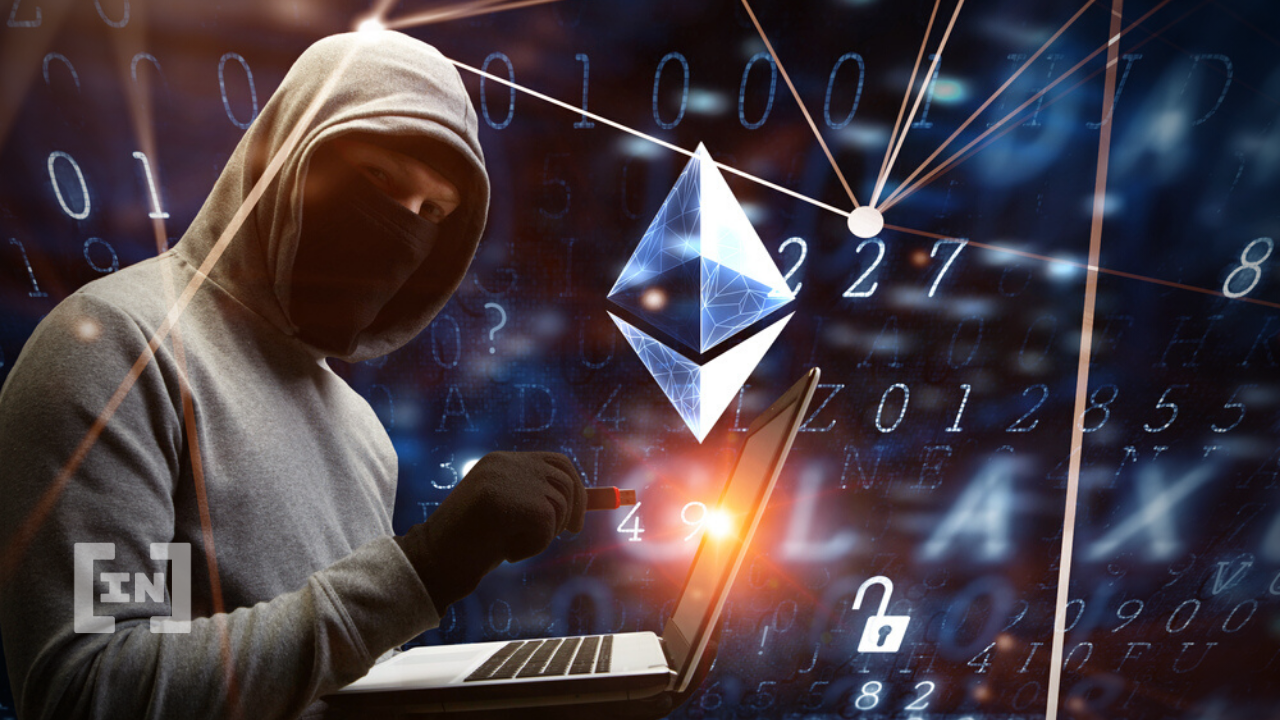 Three residents of Miami were arrested by U.S. authorities for allegedly defrauding banks to purchase millions of dollars in crypto.

The arrests were partly a result of the Department of Homeland Security’s decades-long program focused on money laundering, the El Dorado Task Force.

The unsealed indictment revealed that the trio had opened false accounts at an unnamed leading cryptocurrency exchange using photos of fake U.S. passports and drivers’ licenses, which were then linked to their personal bank accounts.

After purchasing cryptocurrency using the false accounts, the accused would then allegedly transfer it to external cryptocurrency wallets. Once the crypto was secure, they would call the banks to say that the purchases had been unauthorized, prompting the banks to reimburse them.

Using the insurance money, procured through wire transfers, cashiers’ checks and ATM withdrawals, the accused would make further crypto purchases. These eventually amounted to more than $4 million in fraudulent reversals.

Earlier this month, a pair of crypto fraudsters were arrested for conducting a digital asset investment scam in which over 2,000 investors lost $1.9 million. Jeremy David McAlpine and Zachary Michael Matar, of Orange County in California, were both sentenced for their role in the Dropil investment scam.

In 2017, the duo created a company in Belize under the pretext of managing digital asset investment products and created DROPs, a cryptocurrency for the project. An
Read Full Article…