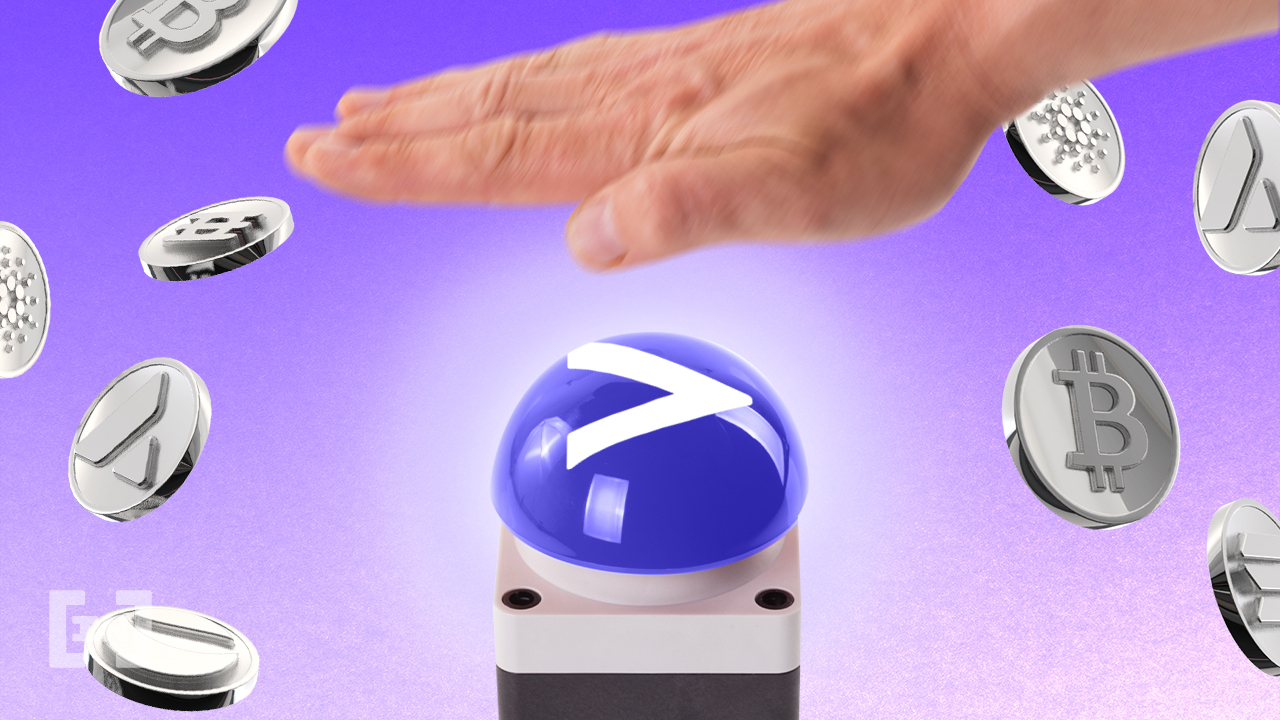 The Metropolitan Commercial Bank has filed a statement in court saying that it supported the Voyager Digital’s motion to honor withdrawals from the bank’s For Benefit Of (FBO) accounts.

The statement was filed in the United States Bankruptcy Court in the Southern District of New York. The statement says that it supports the debtors’ – Voyager – motion to honor withdrawals from its FBO accounts.

The filing says that it supports several aspects of Voyager’s motion, the others being the liquidation of crypto from customer accounts with a negative balance, sweeping cash held in third-party exchanges, conducting ordinary course reconciliation of customer accounts, continuing staking crypto, and granting related relief.

The bank has two accounts that were opened by Voyager for the benefit of customers. These accounts held approximately $270 million of customers’ funds. The filing reads:

“MC Bank is aware of the anxiety and hardship that customers have experienced from the freezing of USD balances in their accounts. It is fully supportive of the Debtors’ request that they be permitted to resume all ordinary course practices with respect to the FBO.”

A new petition has also been filed on Change.org, asking to “give Emerald/Ethos​.​io a fair opportunity to file a Voyager Digital recovery plan.” The petition says that the plan in mind puts the customer’s interests first and asks for Emerald to be involved in the process.

Emerald Ocean Ventures, a company of former Voyager Chief Innovation Officer Shingo Lavine, has also filed an objection in the Voyager case. Emerald Ocean is filing as a creditor and hopes to “provide major additional upside to unsecured creditors and incentivize customer retention through a “recovery token” in addition to VGX Tokens.”

There have been several incidents in recent weeks in the Voyager case. The Federal Reserve and the Federal Deposit Insurance
Read Full Article…