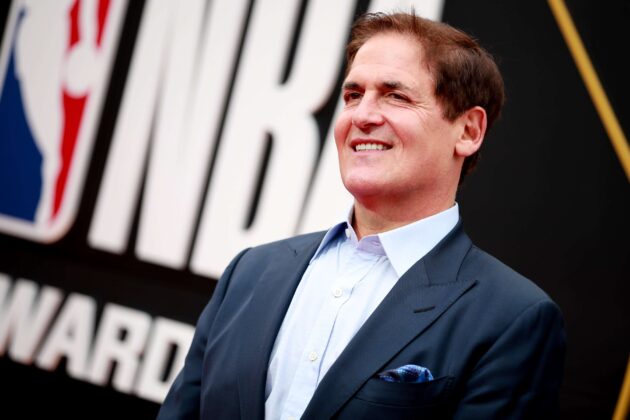 Billionaire Mark Cuban has been one of the most vocal proponents of cryptocurrencies. He has also shown this support by accepting cryptocurrency payments for the basketball team Dallas Mavericks, which he owns. Cuban’s foray into cryptocurrencies has also seen him ‘promote’ some platforms in the past, such as Voyager Digital, and as the cryptocurrency firm has entered bankruptcy proceedings, Cuban is catching some of the heat from disgruntled investors.

According to a filing in the United States District Court in the Southern District of Florida, a class action lawsuit was brought against billionaire Mark Cuban. The filing claimed that Mark Cuban had aided the company in defrauding millions of Americans.

In this filing, Cuban’s comments regarding Voyager Digital were quoted. The billionaire had stated that he used the platform, and given his influence in the space, many had followed suit using the platform. All had gone well for a while, until 2022, when the ripple effects of the LUNA crash began to show, and Voyager Digital had been caught in the crossfire. Not long after, the company filed for bankruptcy after being unable to repay user funds.

Along with Mark Cuban, Stephen Ehrlich was also mentioned in the lawsuit. Ehrlich was the CEO of the now-defunct platform and has stated in the past that they had a working relationship, saying Cuban has been an advisor to him. The lawsuit alleges that the platform’s immense growth was attributed to Cuban’s very vocal and financial support of it, as well as the support of the Dallas Mavericks, which boasts millions of supporters in America.

“Cuban’s enthusiasm over the Voyager/Mavericks partnership was shared by Steve Erhlich, CEO and co-founder of Voyager, who said the company ‘could not be more excited’ about partnering with the Mavs,” the lawsuit read.

Since the platform had declared bankruptcy, billions of user funds have been frozen. This has left more than 3 million US users unable to access crypto that they had initially deposited on the platform to earn yield. Customers had actually deposited funds believing that their funds were insured, but it turned out to not be the case.

The most recent development coming out was that Voyager Digital had lent $1.6 billion to Alameda Research, owned by FTX CEO Sam Bankman-Fried. The trading platform reportedly owes Voyager $370 million and has been one of the companies offering a bailout through the process.

However, the bankruptcy case continues to drag on, and the only reprieve offered to users so far is an announcement that users who had dollars in their accounts would have a $100,000 daily withdrawal limit from August 11th. The kicker is that the funds will be processed between 5 to 10 business days.