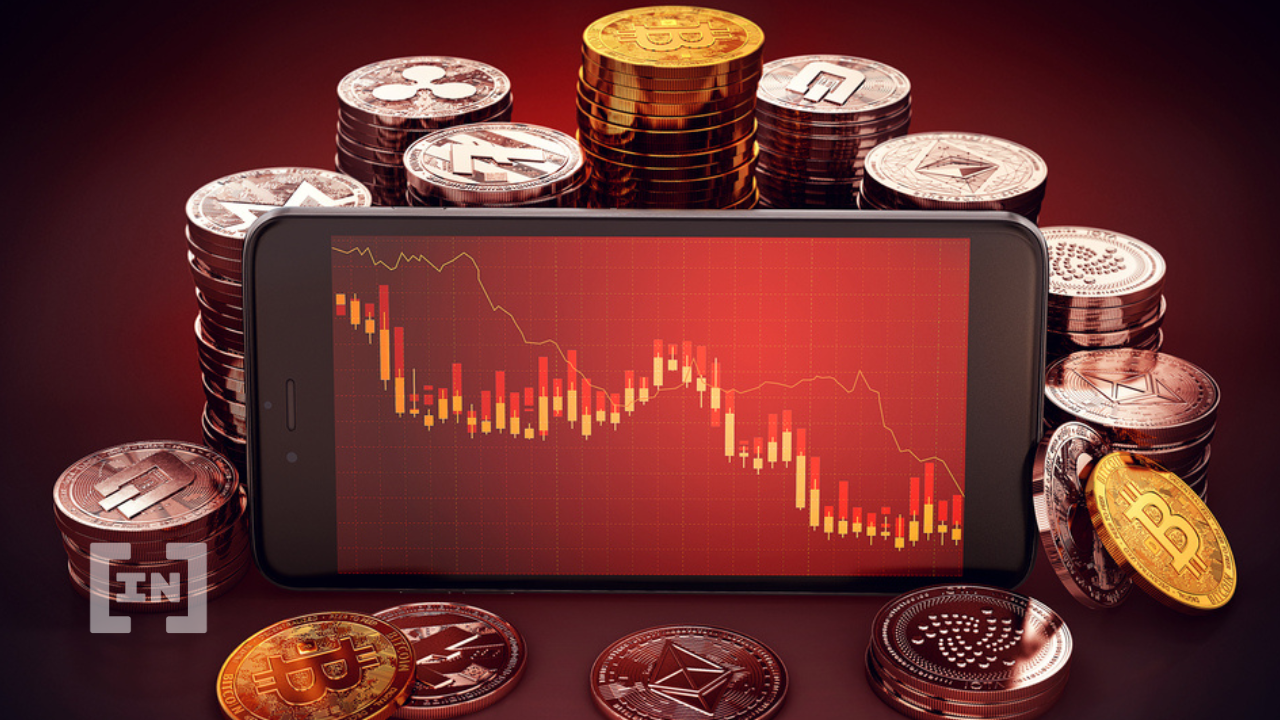 Internet entrepreneur Kim Dotcom said that a “big crash” would help mainstream cryptocurrencies as an everyday medium of exchange, instead of fuelling speculative behavior.

He spoke as cryptocurrency markets fell sharply on Friday, after a sudden sell-off. Bitcoin (BTC) dropped about 4% to $21,130, its lowest level in over three weeks. Ethereum (ETH), the world’s second-largest digital currency, tanked 9%, or $168, to $1,640.

“The big crash is needed for crypto to go mainstream with utilization instead of speculation,” Kim, a self-proclaimed ‘Internet freedom fighter’, said on Twitter. “That’s when you unchain from the oppressors and freedom has the decentralized power to flourish (sic).”

Bitcoin recently rose above $25,000 for the first time since its mid-June lows of $17,500, helped on by a rally in U.S. equities amid signs inflation pressures could be easing.

In the last month, Ethereum doubled in price to more than $2,000, spurred by expectations of its much-anticipated network upgrade tentatively slated for Sept. 15.

The latest drop in crypto prices, which also saw leading assets including Binance coin (BNB), Solana (SOL), and Cardano (ADA) falling, may be a result of the market’s “predisposition to fluctuations.”

“These things happen and the reason is because liquidation cascades in response to huge long trades that are often overleveraged,” Sebastian Menge, founder and COO at burn-to-earn platform Fitburn, told Be[In]Crypto.

“When the leverage gets liquidated, it reflects in the prices of crypto assets across the board. Normally, market makers are searching for liquidity and by so doing, they tend to push the price up or down to liquidate the trades.”

Kim Dotcom, the German-Finnish entrepreneur, and political activist, previously criticized the U.S. economy as “beyond bankrupt.” He is also very pessimistic about the future of the global economy.

At one point, Dotcom spoke of a coming “New World Order”, and how it
Read Full Article…