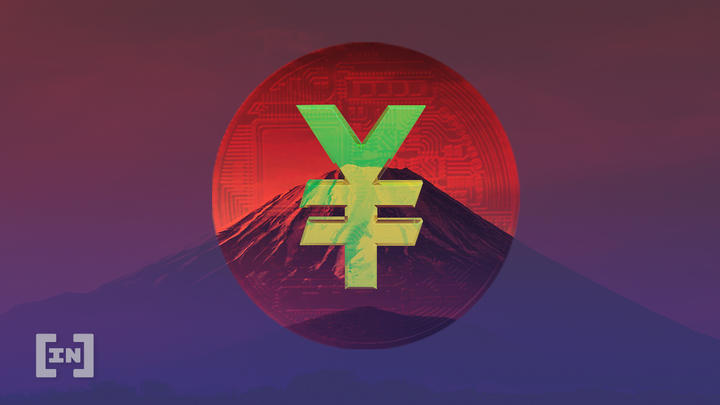 The Japanese credit card company Japan Credit Bureau (JCB) will conduct an infrastructure experiment with a digital currency that mimics CBDC usage. It is building its own crypto for the purpose.

Japanese credit card company JCB Co. Ltd. is working on infrastructure experiments for a central bank digital currency (CBDC), according to reports from the country. The company said that it would prepare its own digital currency that mimicked the functioning of the country’s planned CBDC. The goal is to test if a CBDC could be used for settlement within existing credit card systems.

JCB will focus on such aspects as whether a CBDC could be used for daily touch payments. This will help it prepare for the inevitable launch of the CBDC, which the Japanese government has been working on with some focus. One test case will be at restaurants in Tokyo. Company employees will make purchases to see if the infrastructure is reliable in a commonly used scenario.

The company has also been working on other applications of the technology. It has upped its efforts in web3, including metaverse-related initiatives. JCB is collaborating with JP Games and Fujitsu to create a model that realizes that it is essentially a decentralized identifier. This effort also focused on interoperability with NFT markets.

Japan’s effort to design and test the CBDC has been taking off this year. Several announcements and developments are already showing progress. Officials confirmed that it would take Sweden’s approach to a CBDC and not China’s. The Governor of the Bank of Japan, Kazushige Kamiyama, did not think China’s large-scale experiments would work.

The Bank of Japan also said it would not use the digital yen to combat negative interest rates. So far, the experiment has been making steady progress toward its next phase. It completed a proof-of-concept earlier
Read Full Article…