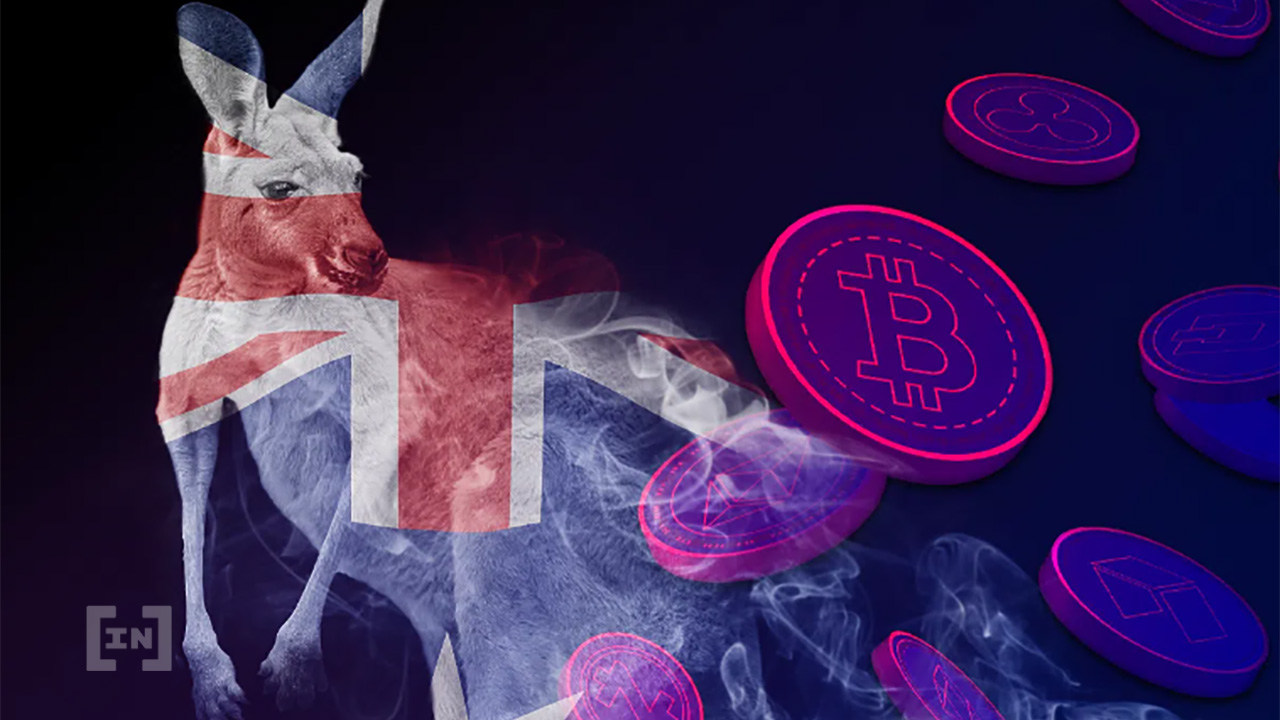 According to the most recent data from Scamwatch, Australians have lost over 242.45 million Australian dollars to crypto and investment scams so far in 2022.

With over 5,300 reports of these scams, almost 50% of the investors have revealed financial losses.

With ‘pig butchering’ schemes reported to be on the rise, cyber police forces have been changing ways of regulating the sector. Pig butchering is a fairly new financial scam in the age of social media where con artists persuade victims to invest increasing sums in engineered cryptocurrency-powered trading platforms that are controlled by the scammers. Jan Santiago, the deputy director of the Global Anti-Scam Organization recently told Forbes that “[These scams are carried out] on a large scale, on an industrial scale — like they’re doing fraud in a factory.”

An increase in crypto crimes is shaping the regulatory landscape

Amid the rise in crypto-related crimes, a new division of the Federal Police was recently established in Australia to combat virtual asset-based money laundering. Stefan Jerga, the national head of criminal confiscation at the Australian Federal Police (AFP), revealed that the new task force has already surpassed its 2024 goal to curb A$600 million in illicit proceeds.

At the same time, the Australian government has also started its attempts to regulate the cryptocurrency industry with the launch of a token mapping exercise to better oversee the market. A consultation document on the exercise is expected by the government soon.

The Australian Prudential Regulation Authority (APRA) also released its initial risk management plan and roadmap for its 2025 cryptocurrency policy this year, tightening rules for the digital asset class. After that, Be[In]Crypto referenced claims from April that the Australian Securities and Investments Commission (ASIC) had prevented
Read Full Article…