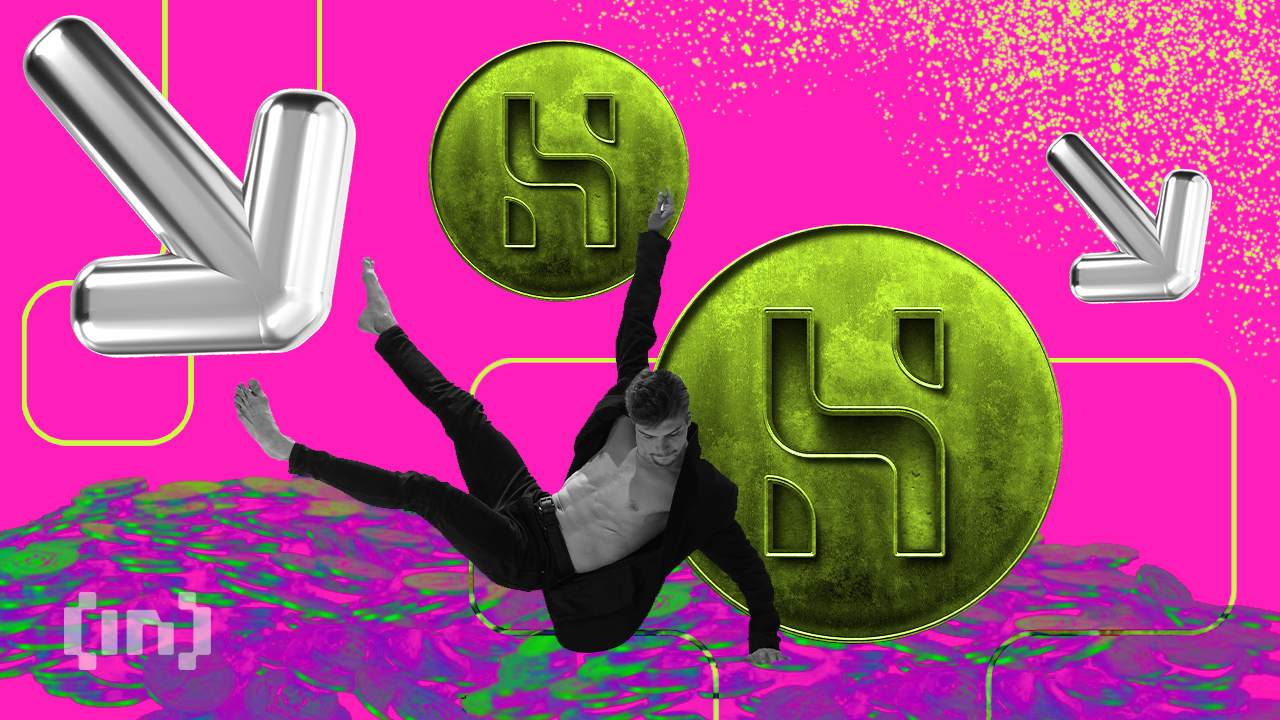 The HUSD stablecoin has depegged to $0.96 and is yet to recover its dollar parity after the Huobi exchange recently announced that it would delist HUSD trading pairs.

Huobi’s dollar-pegged stablecoin HUSD has broken away from its $1 peg again following the delisting of a number of trading pairs of the token on the Huobi exchange. The stablecoin is currently standing at $0.97 and has fallen from its $1 peg for the last 12 hours.

While not as severe as the depeg that occurred in August 2022 when it hit $0.85, it’s still yet another negative incident for the stablecoin.

HUSD is an ERC-20 stablecoin and is collateralized on a 1:1 ratio with USD held in Paxos-owned U.S. bank accounts. It was designed to club four stablecoins — Paxos Standard (PAX), True USD (TUSD), USD Coin (USDC), and Gemini Dollars (GUSD) — into one that could be traded across Huobi.

Huobi has not commented on the incident yet. In August, when the last depegging happened, Huobi confirmed the price fluctuations and worked with the issuer of HUSD to resolve the issue.

Depeggings have become a bigger concern for the market following the crash of TerraUSD earlier in the year. The crash of that ecosystem had ripple effects across the market, and investors are wary of any stablecoins fluctuations at
Read Full Article…