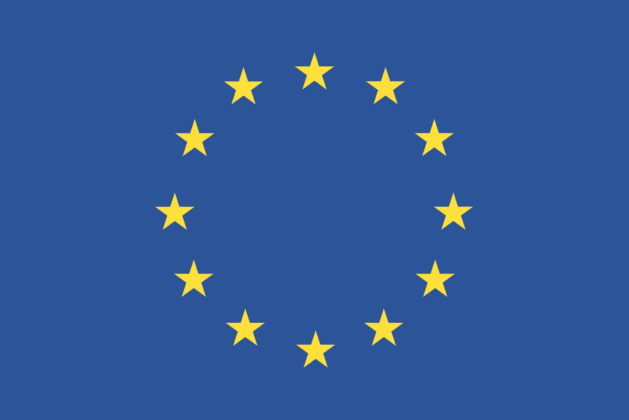 Leading crypto exchange Coinbase has asked for support as it attempts to stop an upscale in surveillance and a potentially harmful change in regulation for Europe-based users. In a vote expected to take place on Thursday, March 31, the EU parliament will approve or denied a change to their Transfer of Funds Regulation.

As explained by Paul Grewal, Coinbase’s Chief Legal Officer, the revision could:

unleash an entire surveillance regime on exchanges like Coinbase, stifle innovation, and undermine the self-hosted wallets that individuals use to securely protect their digital assets.

Like similar regulations proposed by another parliament around the world, some lawmakers believe cryptocurrencies are used “primary” as a way to bypass anti-money laundering (AML) regulation. In addition, as Grewal explained, EU government officials argue there are no tools to track crypto transactions.

In theory, this could make it harder to prevent money laundering. Finally, some lawmakers claimed that digital wallets can be scrutinized without violating individual privacy rights.

The potential change in the Transfer of Funds Regulation is supported by these 3 arguments. Grewal believes they are “bad facts” and presented a counterargument.

First, he pointed out criminals prefer to use fiat money in the form of cash to avoid AML rules. This form of money is harder to track and regulate, unlike cryptocurrencies.

Furthermore, regulators and government authorities, as they have proven recently across the world, have access to research and tools that facilitate the tracking of crypto transactions. Thus, digital assets intrinsically deter criminals from carrying out their operations on the blockchain.

If you care about protecting the privacy of individuals, and focusing the law on solutions that actually address legitimate concerns about the illicit use of digital assets, now is the time to speak up and be heard. We must speak with one, strong voice against this proposal before it’s too late.

Grewal went out to explain the “worst” potential change in the Transfer of Funds Regulation. If approved, crypto exchanges and crypto-based companies would need to collect information from their users and their non-users.

For example, whenever a user on Coinbase decides to send or receive money, the exchange could ask for additional information on the recipient and would need to “verify” the data. This could slow down the withdrawal and deposit process, violate user privacy, and put financial stress on these entities.

This could stifle innovation in the region. Grewal said:

The proposal even leaves the door open to a total ban on transfers to self-hosted wallets even though there is no evidence that such a ban would have any impact on illicit activity at all. Like we said, bad facts make bad policy.

Coinbase asked users to make their voices heard before the vote. This could make a difference in pointing out the true facts to indecisive legislators and scored another win for the crypto industry in the EU.