Hong Kong-based Xeno Holdings Limited made a major equity investment in the Korean based company CityLabs Co. Ltd. to expand its presence in the South Korean market after a recent investment and collaboration agreement with Gloucester Hotel Jeju for conducting hotel, resort, tourism, and leisure business in Jeju Island,

Xeno Holdings has also recently acquired a Korean investment consulting firm to lead an initiative and organize a review on making additional investments in the South Korean market. 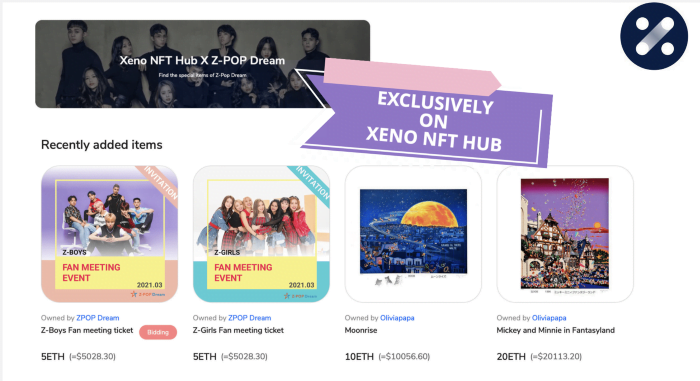 Xeno Holdings has also recently expanded interest in other strong industries such as artificial intelligence, IT, commercial commerce, tourism, entertainment, and now with its CityLabs investment, infrastructure management.

“The Asian market, particularly South Korea, has become significantly important and we have adjusted our involvement and portfolio weighting of it. We no longer view the Korean market as a testbed but rather see it as an important hub to penetrate and expand into the Asian market. With this long-term perspective, Xeno Holdings will efficiently utilize its current partner network as well as its own internal funds for aggressive investments in promising South Korean companies.” Said Dr. Alan Miller, president of Xeno Holdings Limited.