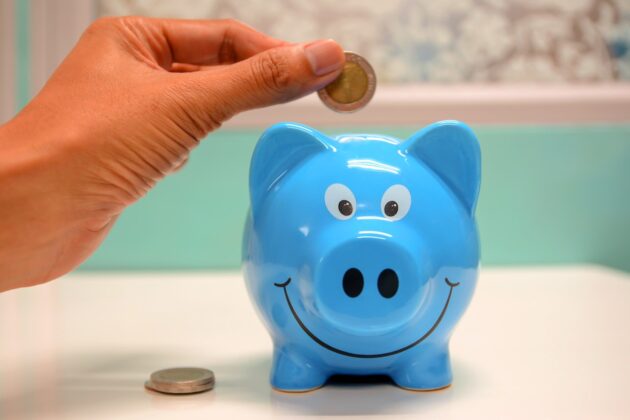 Hodlnaut is one of the latest companies struggling with insolvency issues. The crypto winter of the year gave a terrible blow to several crypto-related firms and service providers. Some tried different approaches that could cut down their expenses. This led some companies to lay off some employees to lower their costs per head.

Hodlnaut, the crypto lending firm, was at the brim of bankruptcy. This prompted the firm to file for judicial management to fight off potential force liquidation.

Following its filing, the Singapore-based firm got its desired approval and is currently under interim judicial management. The Singapore court approved on August 29, which now offers a creditor protection program to Hodlnaut.

With the creditor protection program, Hodlnaut has a full coverage of Singapore law. According to the law, companies with financial issues have permission to rehabilitate with external pressure from any outsider.

Also, the court will appoint an officer known as the judicial manager to oversee the management of the distressed firm. This means that the manager takes over from the company director within the given period for rehabilitation.

Over the past three weeks, the crypto lending firm froze its platform’s withdrawals and other trading activities. The firm stated that the action was due to a liquidity crisis from the crypto winter on the broader market.

Following the court’s approval, Hodlnaut released an official blog post on August 30 to intimate its users of the changes. The post cited the appointed interim judicial managers for the firm as Aaron Loh Cheng Lee and Ee Meng Yen Angela, care of Ey Corporate Advisors.

Some crypto lending firms suffered through the crypto contagion that erupted after the collapse of the TerraUSD algorithmic stablecoin (UST).

The Terra ecosystem lost about $40 billion massively in the first half of the year as the network crumbled. Its fall dragged other companies that had to connect with the stablecoin, with the spread getting more comprehensive over time. Hence, Hodlnaut gets caught in the web of bankruptcy.

While trying to fight insolvency, Hodlnaut laid off about 80% of its employees at the beginning of the month. This action was before the firm decided to apply for judicial management.

As a result, the company anticipated it could balance its asset-to-debt ratio back to 1:1. Such a move would have enabled the firm to permit the withdrawal of crypto token deposits by its users.

After freezing withdrawals on its platform, Hodlnaut plans to activate withdrawals again. Its idea was for users to withdraw both initial deposits and accrued interest. Then, the firm could finally close the accounts. But such a plan can only play out if the judicial managers approve of them.