Hack Life: Top 4 Biggest Exploits in August and How They Got Access 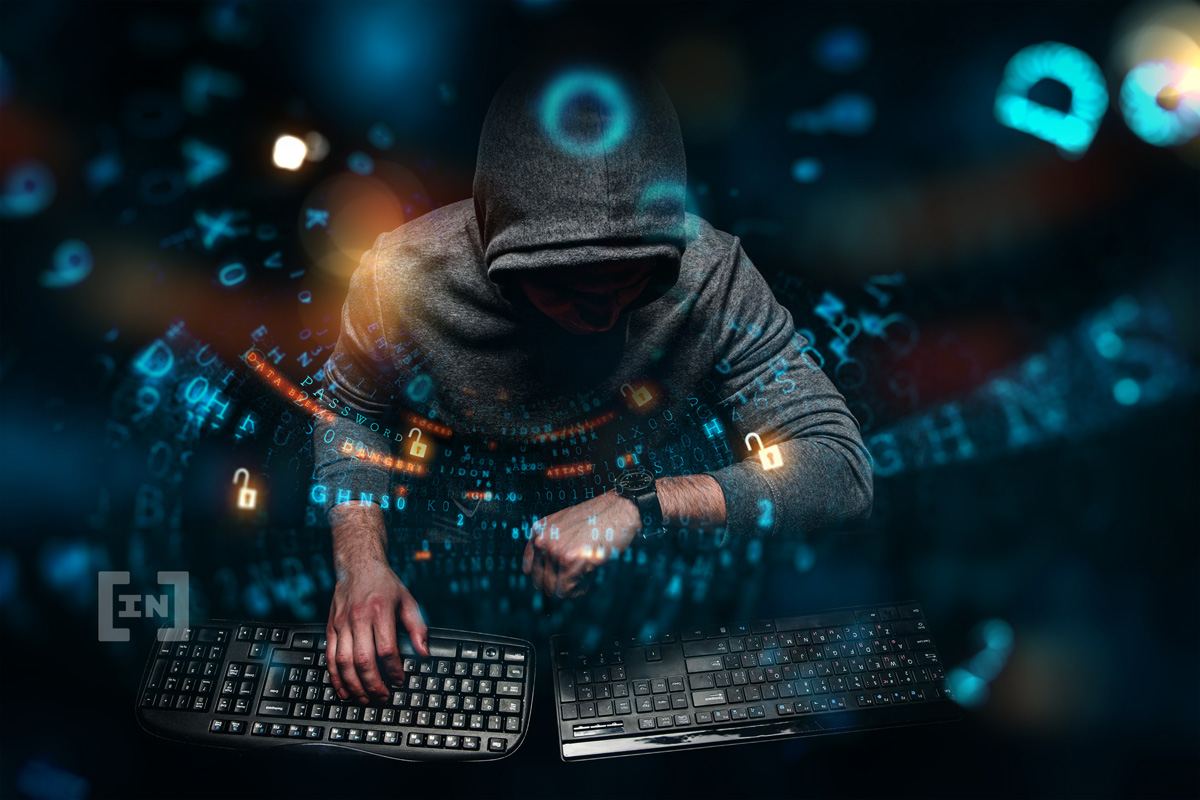 Hack life: Unfortunately, hacks have become such a common occurrence that they are considered a part of everyday life. So much that we now compile monthly overviews of them.

According to one of the most recent reports by a data analysis platform Chainanalysis, vulnerabilities in cross-chain bridge protocols have posed the biggest security threat in the crypto industry; they now represent two-thirds of all hacks.

According to a blockchain security firm SlowMist Hacked, users lost around $263 million worth of cryptocurrency to hacks in August.

This August kicked off with one of the most devastating attacks the industry has seen – the Nomad exploit.

The Nomad bridge exploit is a devastating attack that led to $200 million worth of cryptocurrency being stolen from users’ accounts on Aug. 1. What drew even more attention to the hack is the number of attackers involved in the incident – 300 unique addresses. Some of the hackers even tried to impersonate Nomad’s employees to access more funds.

The exploit became possible due to a recent smart contract upgrade. “It turns out that during a routine upgrade, the Nomad team initialized the trusted root to be 0x00. Unfortunately, in this case, it had a tiny side effect of auto-proving every message,” one of the security analysts noted.