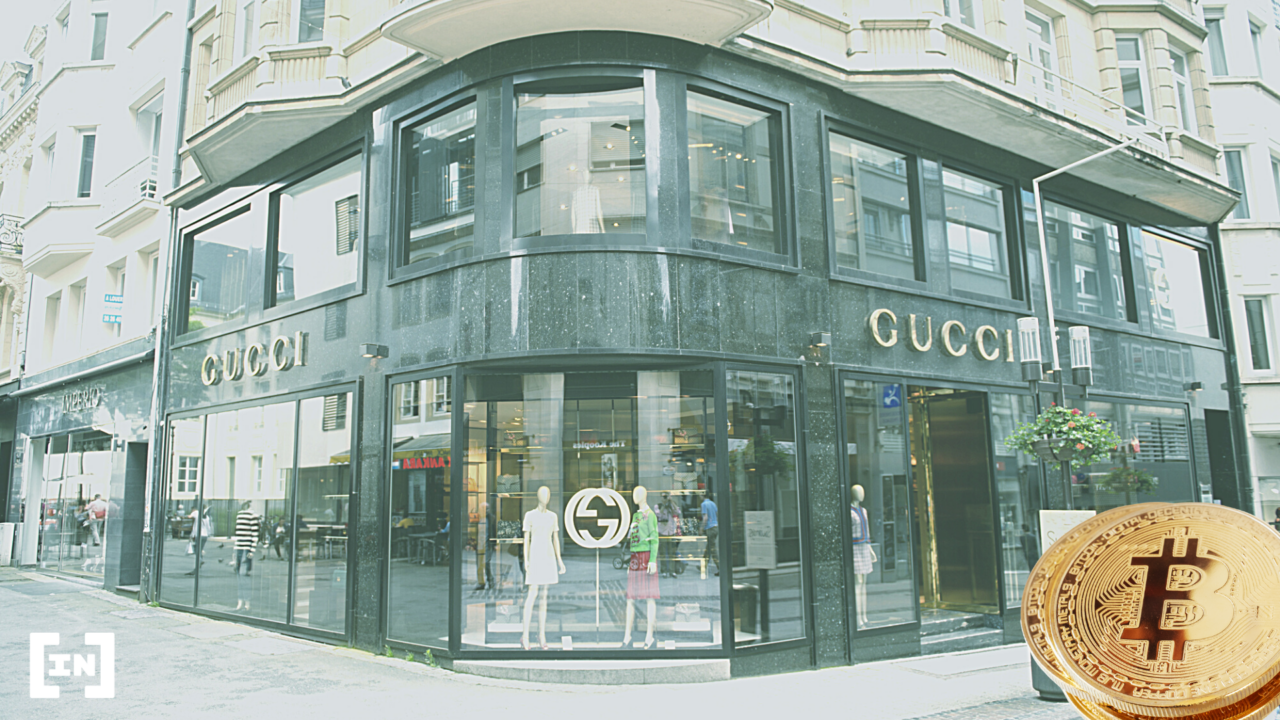 On Wednesday, luxury fashion house Gucci announced a pilot crypto program that will begin at the end of this month.

The program will initially begin in five of Gucci’s U.S. stores, according to a report from Vogue Business. However, Gucci says it plans to extend its program to all non-franchise North American shops by this summer.

Unique to the landscape is how the luxury fashion house will implement its pilot program. According to the report, Gucci will leverage an undisclosed service provider to pool bitcoin price values from multiple crypto exchanges in real-time, in an attempt to determine the most accurate BTC amount with which to charge the customer – something that hasn’t been explored in-depth until now.

“Gucci is looking to embrace new technologies when they can provide an enhanced experience for our customers,” said Marco Bizzarri, Gucci president and CEO, in a statement. “Now that we are able to integrate cryptocurrencies within our payment system, it is a natural evolution for those customers who would like to have this option available to them.”

The luxury fashion brands joins other fashion retailers who have begun testing out their own crypto pilot programs, including Off-White, which announced in March that its flagship stores in Paris, London, and Milan would begin accepting Bitcoin, Ethereum, Binance Coin, Ripple, Tether, and USD Coin as payment options.

In efforts to continue the luxury brand’s late founder, Virgil Abloh’s vision, the company shared with HypeBeast that there are also DAO and NFT plans in the works.

It recently purchased digital real estate on The Sandbox, joining Adidas and Al Dente on the blockchain-based real estate platform. In June, Gucci became the first luxury brand to release an NFT in the form of an art film valued at $25,000.

In a recent announcement to its Discord channel, Gucci shared that owners of SuperGucci and Gucci Grail would have special access to pre-order a Gucci collection before it’s released to the general public.