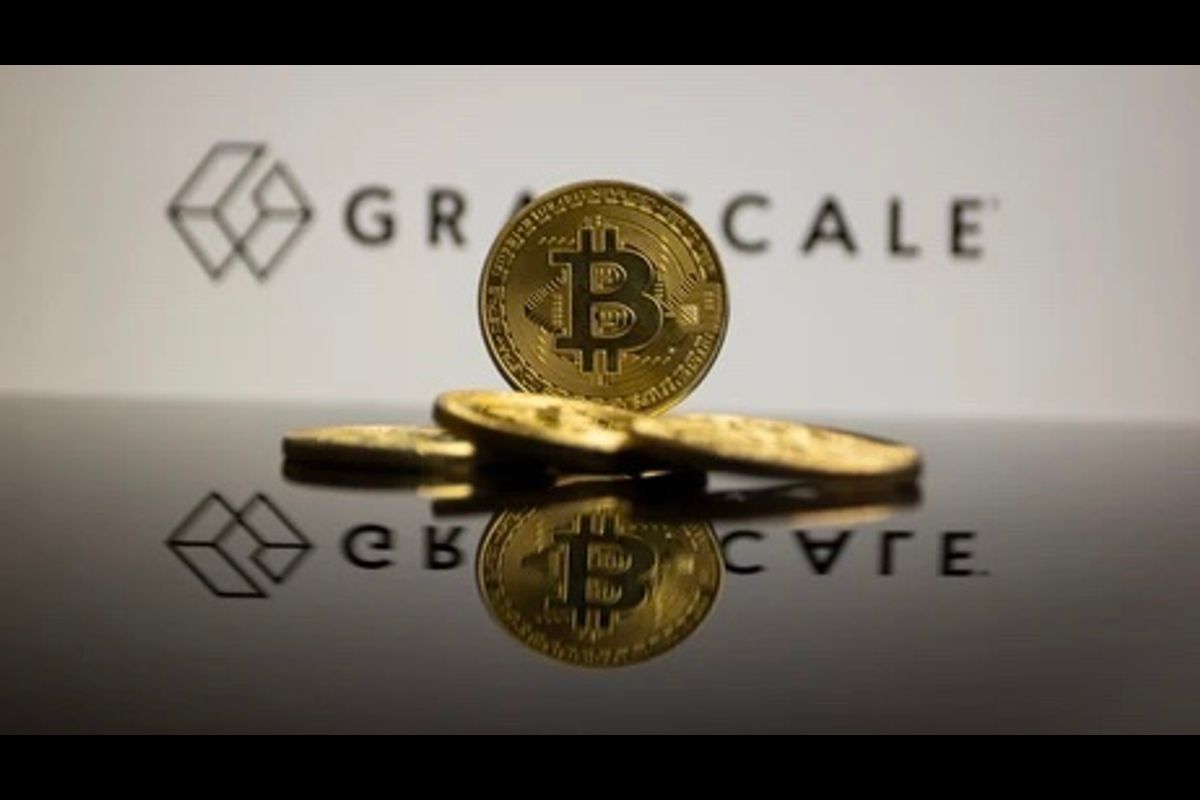 With the US Securities and Exchange Commission (SEC) reluctant to approve a Bitcoin spot exchange traded fund (ETF) application, one of the companies whose application is before the regulator has revealed that it could be willing to sue the agency if it continues to reject applications.

All options are on table

Michael Sonnenshein, the CEO of Grayscale while speaking at a Bloomberg Markets interview asserts that all options are on the table, including legal actions against the SEC. This is coming on the back of the efforts of the firm to convert its Bitcoin Trust into an ETF.

Sonnenshein, while replying to the question of if his firm would evaluate the effectiveness of an Administrative Procedure Act Lawsuit, answered that he thinks all options are available. This means that Grayscale could choose to sue the commission if it denies it the right to convert its Trust to an ETF.

Grayscale had first applied for the conversion of its trust into a Spot Bitcoin ETF sometime in April 2021. This application was based on the SEC’s acceptance of futures-traded Bitcoin funds, however, the Gary Gensler-led commission rejected all of the applications.

Just recently, Grayscale urged its investors to write the commission so that its application can be granted. Also, the firm has devoted a page on its website to give information about the ETF, and also for the submission of the said opinions

In its response to the litany of spot ETF applications before it, the SEC has asked stakeholders to submit their opinions and thoughts on spot ETFs. The opinions are to be given during a 240-days window period as stipulated by the commission.

The SEC, in rejecting previous spot applications, had always stated that this class of investment was open to market manipulation which would put investors’ funds at risk.

This assertion, however, has been rejected by many in the space as they state that its approved Futures application also puts investors’ funds at risk.

The post Grayscale May Sue SEC If It Rejects Its Bitcoin ETF Again- CEO Sonnenshein appeared first on CoinGape.