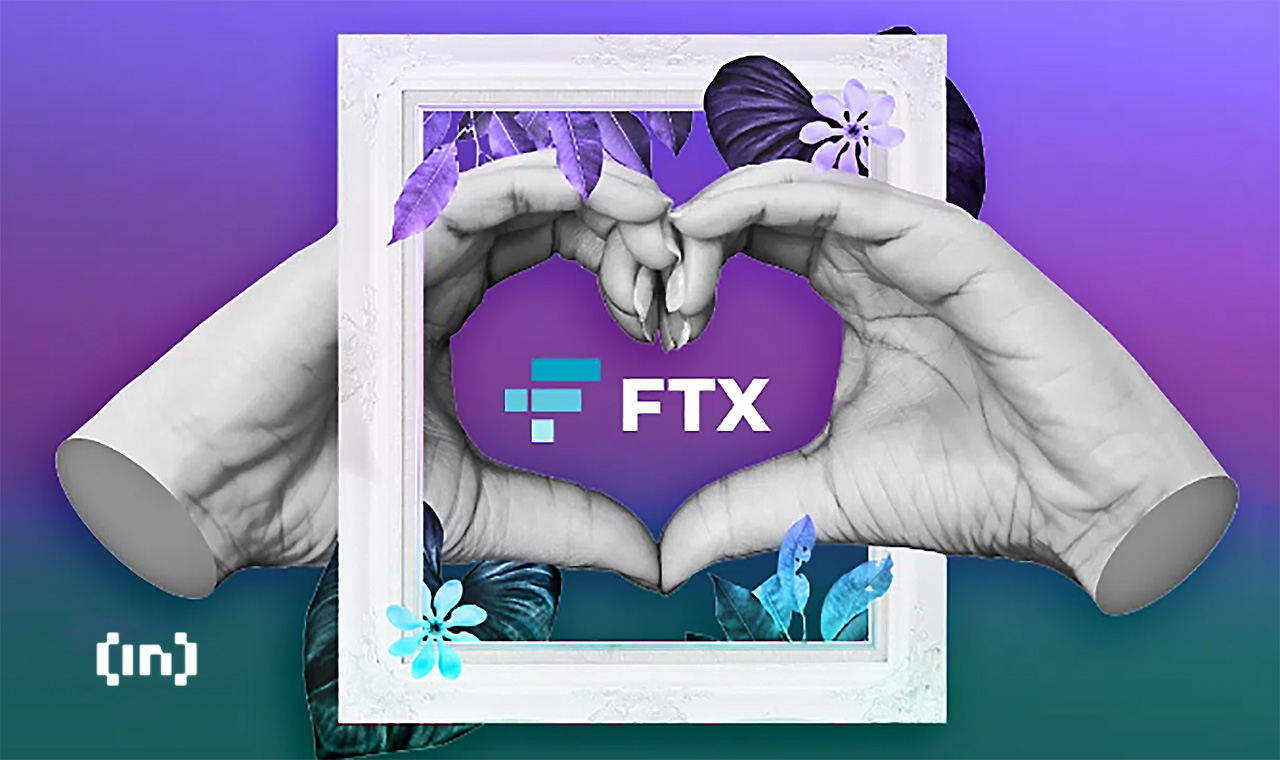 FTX US and Sam Bankman-Fried are under investigation by Texas’ securities regulators. How is the FTX token reacting?

According to a state filing by Texas’s regulators, FTX US may be offering unregistered securities in the form of yield-bearing accounts to residents of the United States.

Joseph Jason Rotunda, Director of Enforcement of the Texas State Securities Board, alleges that the yield program appears to be an investment contract and should be regulated as a security. According to the Howey test, investments are labeled as securities when there is an expectation of profits from the management.

“These products appear similar to the yield-bearing depository accounts offered by Voyager Digital LTD et al., and the Enforcement Division is now investigating FTX Trading, FTX US, and their principals, including Sam BankmanFried,” the filing reads further.

Will FTX’s acquisition of the Voyager Digital Asset conclude?

FTX exchange won the auction to acquire the assets of bankrupt digital assets lender Voyager Digital for $1.42 Billion in September. The agreement will go to court for approval on Oct 19.

However, with the filings, Rotunda has objected to the acquisition until the Securities Commissioner can determine whether FTX US and all the companies managed by Sam Bankman-Fried comply with the law.

Rotunda authorized Texas Attorney General’s Office to use the filings in the bankruptcy proceeding to make the final decision.

What next for FTX?

There seem to be no long-term repercussions for FTX. A former banker, DeFi, and Web3 advisor believes that SBF will pay the fine and will be back to business as usual.

Previously, SEC fined the lending platform BlockFi $100 million for an unregistered securities offering. The probe against SBF is on similar grounds as well. However, Crypto YouTuber Ben Armstrong believes that politics are at play.