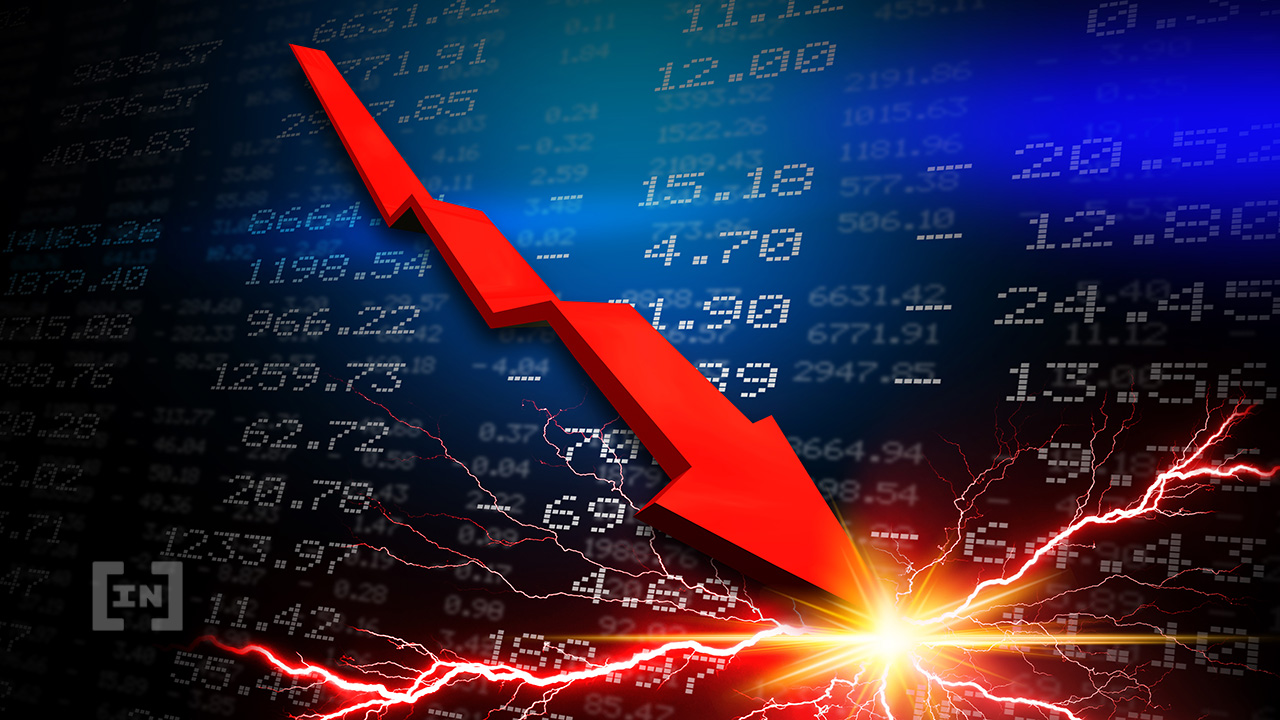 Federal Reserve (The Fed) Chair Jerome Powell has abandoned all hope of a “soft landing” for the U.S. economy, and is instead pursuing another euphemistic turn of phrase – “below-trend growth” also known as the “growth recession.“

The comments from Powell came during an Aug 26 speech in Jackson Hole, Wyoming, in which the Fed chief “buried the concept of a soft landing.” So said Diane Swonk, chief economist at KPMG, reported Bloomberg. According to Swonk, “the Fed’s goal is to grind inflation down by slowing growth below its potential.”

Swonk went on to compare the new plan as something akin to dripping water torture. “It is a torturous process but less torturous and less painful than an abrupt recession,” she added.

A failure of plain speech

For some time the Fed has been pursuing an inflation-fighting plan it calls the “soft landing,” a state in which inflation is curbed without hurting the labor market. For some time however, this has been closer to unfounded optimism than a likely possibility. Powell admitted as early as June that “there’s no guarantee that we can do that.”

Now Powell has admitted the Fed cannot fetch his soft landing – it is simply not going to happen. In his Jackson Hole speech Powell offered a masterclass in economic obfuscation, alluding to a more painful scenario for anyone who could understand what he was saying.

Powell’s “below-trend growth” is a reference to what is more commonly known by another economist’s euphemism, the “growth recession.” This refers to a period of slow or little growth with rising unemployment, or as Powell prefers to say, a “softening” of the labor market.

In a speech which twisted the English language like a pretzel, Powell went on to state that the labor market was “clearly out of balance,” with wages rising
Read Full Article…