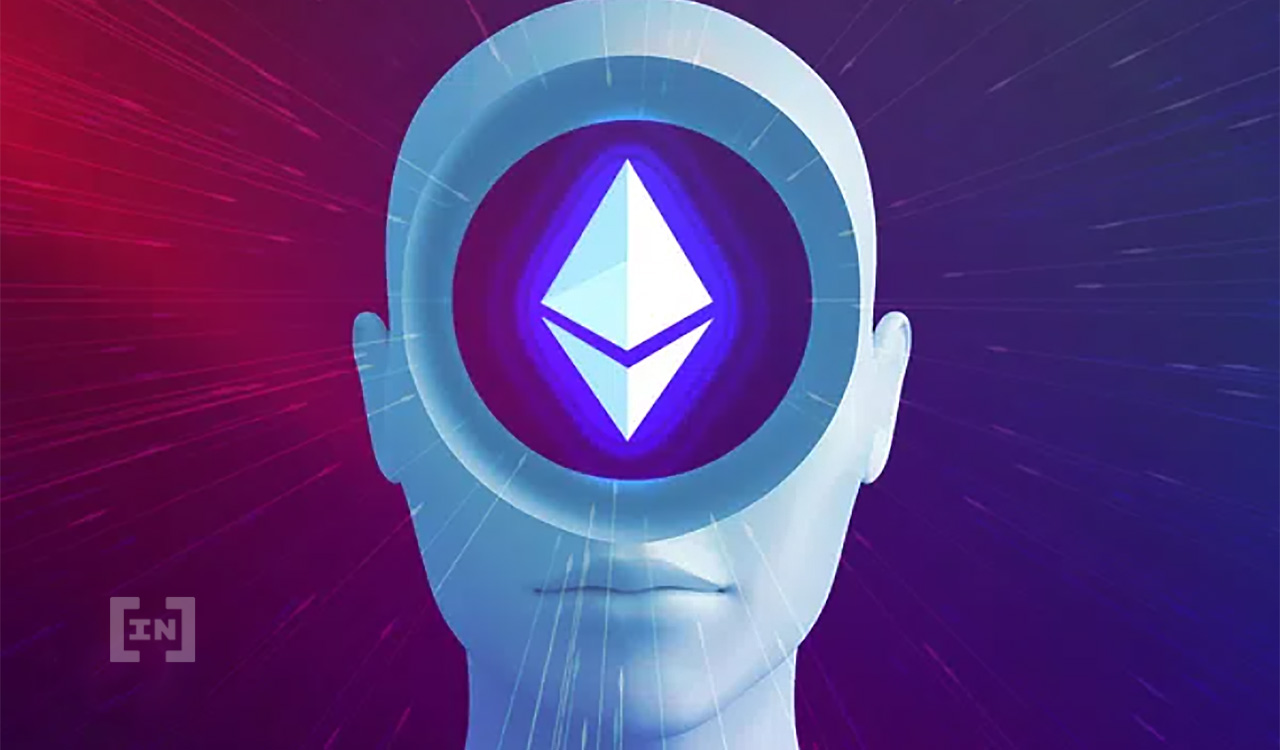 Ethereum mining revenue surpassed Bitcoin again in August as miners rushed to contribute power to the validation of proof-of-work (PoW) ETH transactions before it becomes a proof-of-stake (PoS) asset in September.

Ethereum dominated headlines in August due to the upcoming Merge which will be completed before the end of September. The Merge will finally transition Ethereum to a PoS protocol which will scrap mining rewards for staking interest.

As a result, ETH miners contributed power to the validation and verification of millions of transactions on the Ethereum network last month.

Despite this, revenue was far below what miners generated within the same period last year. In August 2021, ETH mining revenue was in the region of $1.5 billion, and last month’s figure was a 50% decrease year-over-year.

Like Ethereum, Bitcoin miners saw a spike in revenue from July. There was a 9.9% increase from $597 million in July to $657 million in August. Several analysts believe BTC could have brought more revenue in August had there not been a spike in mining difficulty to a peak of 30.98 T during the month.

The milestones reached by BTC in 2021 meant miners shared huge revenue of $1.41 billion in August of last year. This year’s value was a 53% dip year-over-year.

Ethereum continues to be involved in more transactions than Bitcoin