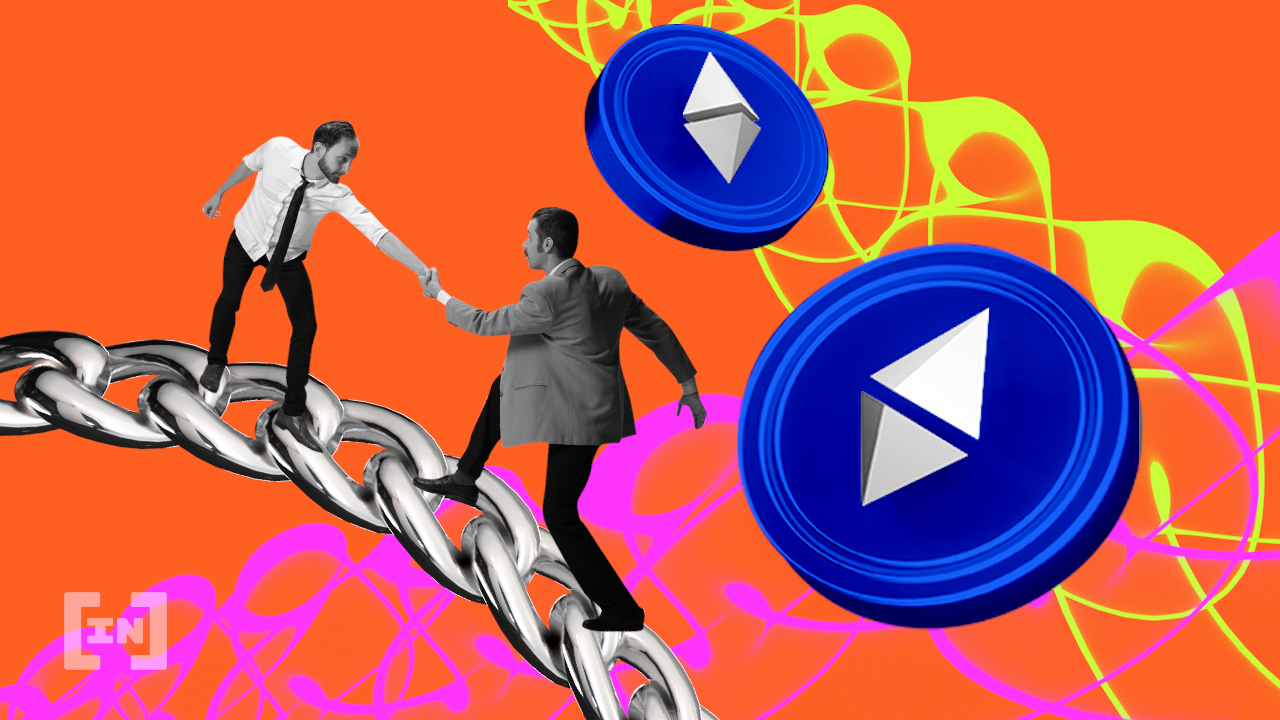 As the penultimate shadow fork test before the Ethereum Merge went live, the final countdown began for the overhaul which was also incorporated by the Google team in its recent update.

Sam Padilla, a blockchain developer for Google Cloud, demonstrated the most recent Google Search update on this Twitter handle, which features a real-time Ethereum Merge countdown with merging pandas. Calling it a “little surprise” for the “Ethereum folks,” Padilla stated, “Everyone is so excited for what is coming and appreciative of the work that has been going into this for years.”

At the time of press, the Ethereum Merge is around 2 days and 22 hours away based on its hashrate of 859 TH/s and current difficulty levels.

The thirteenth shadow fork, which copies the current state information of the Ethereum mainnet, went live on Sept. 9.

Ethereum developer Tim Beiko stated in its last Merge update that Kiln, an Ethereum Merge testnet propelled in early 2022, will be closed down during the week of September 12, 2022. With that, testnets Ropsten and Rinkeby are also scheduled to be drawn out in Q4 2022 and Q3 2023 respectively, the developer stated.

Ethereum’s transition from proof of work to proof of stake is expected to take place between Sept. 13 and 15 as per co-founder Vitalik Buterin.

However, many are concerned that the proof-of-stake shift won’t be sufficient to exert deflationary pressure on Ethereum at the present price levels. Especially when Bitcoin fell back below the $20,000 levels, once again fueling the ‘crypto is dead’ narrative recently. With crypto called “dead” over 20 times in 2022 and a total of 461 times since its incorporation by the media, according to data from 99Bitcoins, a major section
Read Full Article…