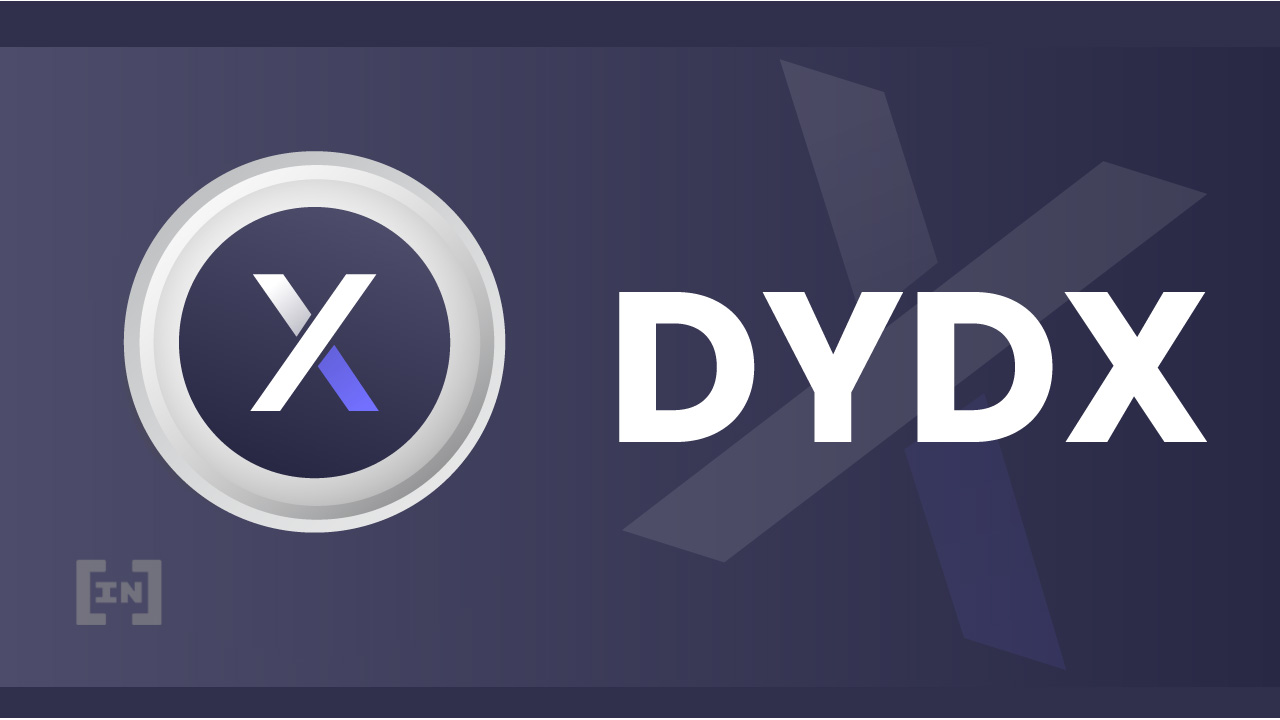 Citing “extremely overwhelming demand,” the decentralized trading platform dYdX has ended a deposit scheme promotion which required its users to verify their identity by webcam.

Despite the claim of success from dYdX, a strong backlash to the scheme on social media may also have had a hand in its sudden and immediate termination.

On Aug 31, dYdX introduced a bonus scheme for new users. In exchange for depositing $500 of the USDC stablecoin, its users were told they would be eligible to collect a one-time deposit bonus of $25 in USDC. The catch? To receive the bonus users would also have to submit themselves to a “liveness check.”

This liveness check involved sending biometric data via webcam to dYdX. The company would then send that information to a third party. An “external server controlled by our provider, which is GDPR-compliant.” The General Data Protection Regulation (GDPR) is a privacy and security law passed by the European Union.

According to the exchange, this sensitive information would then be used to ensure that individuals did not attempt to spam the promotion with multiple claims.

The proposal, reminiscent of Anti-Money Laundering/Know Your Customer (AML/KYC) requirements, instantly drew the ire of Crypto Twitter users, many of whom began the work of mercilessly roasting what they perceived to be the intrusive nature of the program.