Do Kwon, the co-founder and Chief Executive Officer (CEO) of Terraform Labs, is now in hotter water following a crucial discovery made by South Korean prosecutors that could undermine his claims of innocence and non-involvement in the colossal implosion of the TerraUSD stablecoin.

According to some reports published on Korean news sites, Kwon allegedly gave specific instructions to one of his employees to manipulate the market price of the algorithmic stablecoin in a $40 billion wipeout in May.

Although details about this development are yet to be revealed, prosecutors claim they have incriminating evidence, particularly the exchange of messages through Messenger between Do Kwon and the Terraform Labs employee he ordered to carry out the artificial price adjustment.

“I can’t reveal the details, but it was a conversation history where CEO Kwon specifically ordered price manipulation,” said one official from the prosecutor’s office who commented regarding this matter.

Legal Woes For Do Kwon Continues To Pile Up

On September 23 of this year, 350 investors from Singapore decided to file a class action lawsuit against Do Kwon after they lost $57 million in the wake of the collapse of TerraUSD.

This came on top of various legal actions that were taken by law enforcement authorities in South Korea against the Terraform Labs co-founder which led to a number of restrictive measures undertaken to flush him out of wherever he’s hiding. 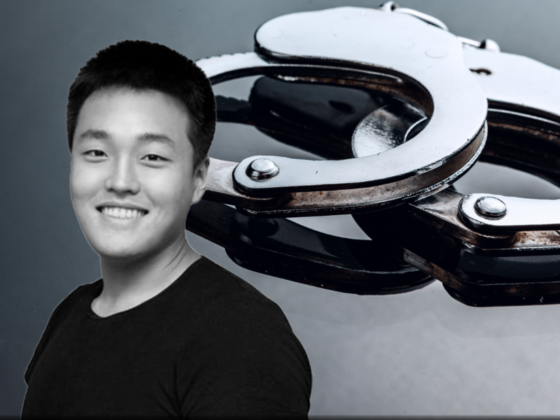 Firstly, he is practically a wanted person in most nations right now because he was added to Interpol’s Red Notice.

Kwon’s passport was revoked by the South Korean authorities, rendering him an automatic illegal immigrant regardless of where he currently resides.

Despite all of these, the legal team of Do Kwon is showing unwavering dedication to establish the innocence of their client.

Some believe they might be banking on the idea that South Korea has no clear crypto framework that could be used to make the case against Kwon airtight and solid.

Cops from world over welcome to attend

Terraform CEO Said To Be In Europe?

Meanwhile, prosecutors have earlier said they were able to establish enough reasons to believe that Kwon is in Europe, although his specific location still remains a mystery.

As having a general location is not enough, authorities continue to fail in their attempts to apprehend the crypto personality in order to make him answer to his many infractions that involve billions worth of crypto investment.

For his part, Do Kwon continues to convince the public he is not running from the authorities, using his Twitter account to announce a meet-up he is arranging where cops from different parts of the world are all welcome to join him.

He even went as far as saying he will pay for their plane tickets, taunting
Read Full Article… 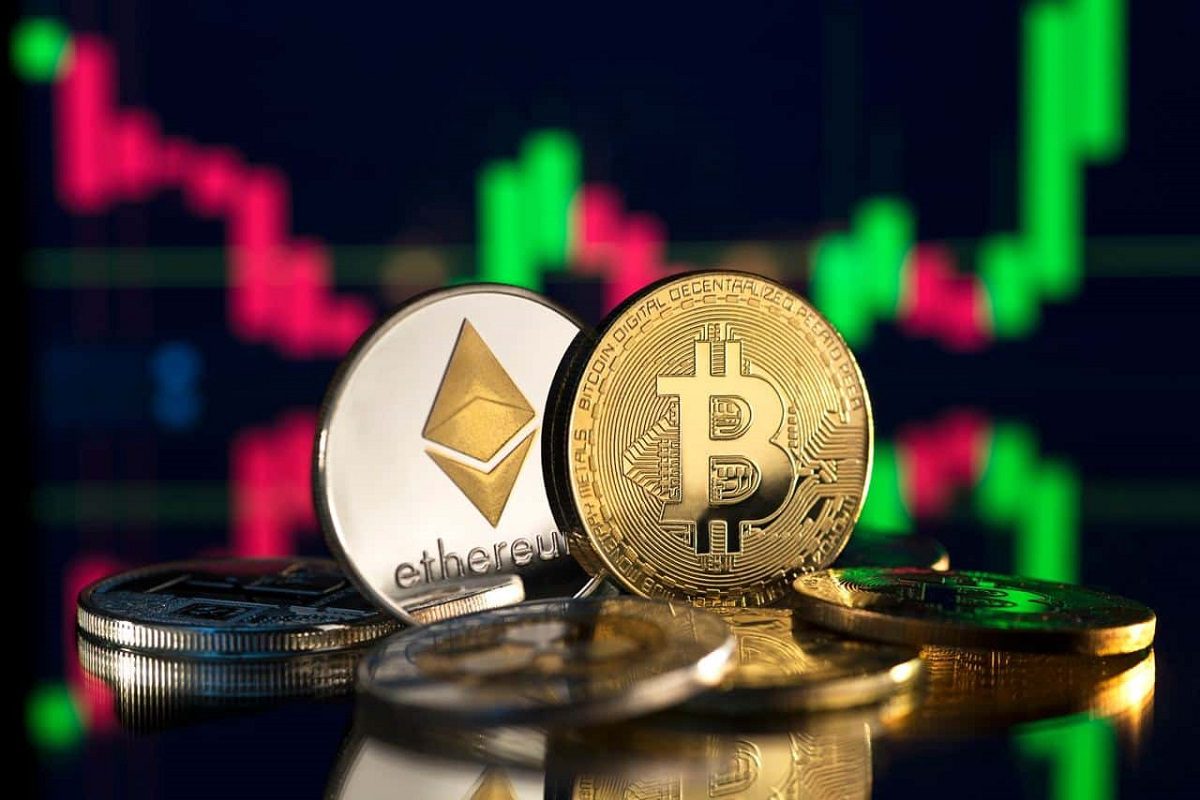 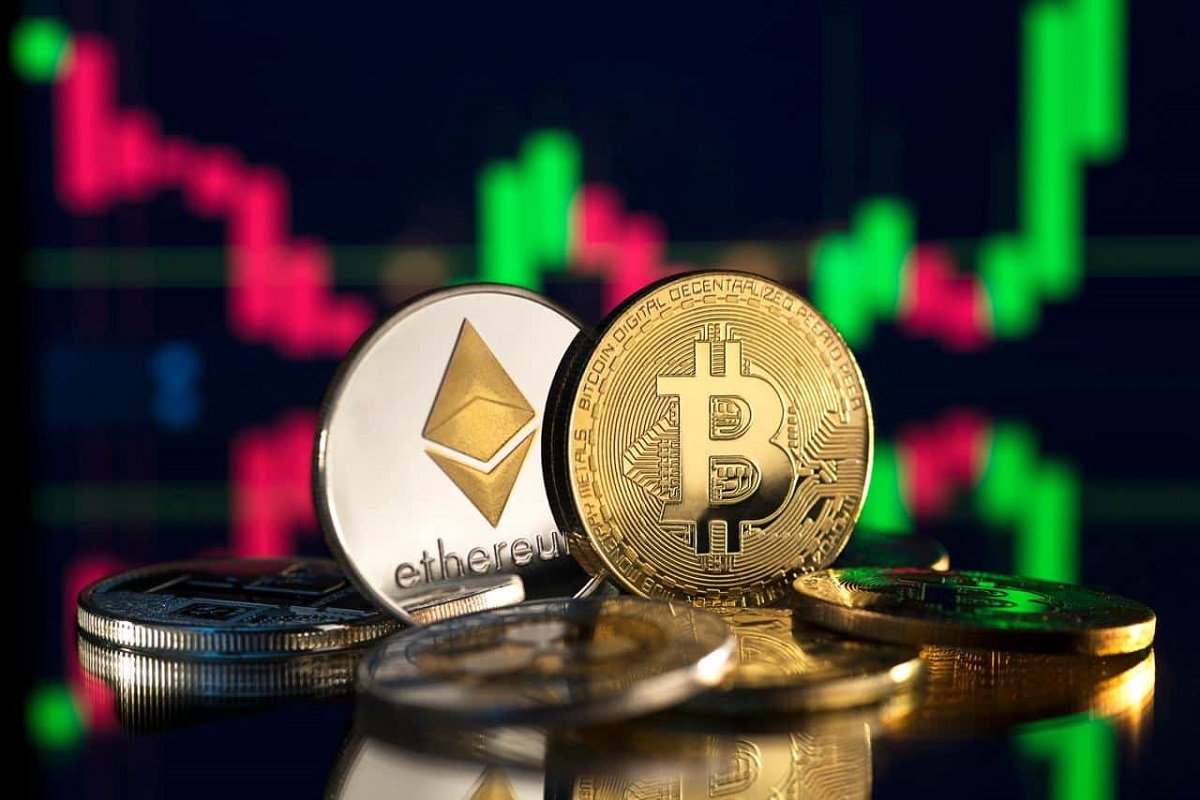 Bitcoin, Ethereum price prediction: The crypto market is back on its feet despite the recent FED interest hike of 75 bps. The BTC and ETH prices painted green today and recovered from the losses witnessed during the November 2nd interest hike sell-off.  At 9:17 am EST Friday, the crypto market stood at $1.04 Trillion, a