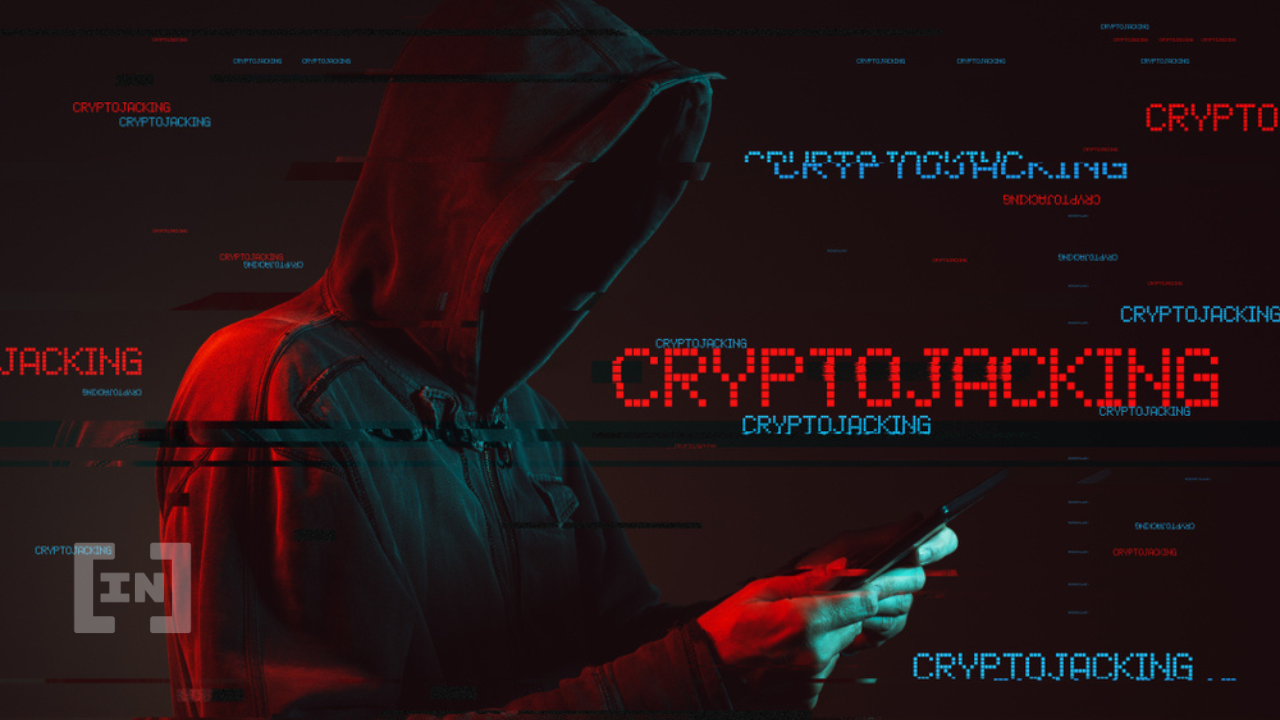 Financial firms have come under increasing attack from hackers who infiltrate their computer systems and use them to mine cryptocurrencies.

The number of such cryptojacking incidents, as they have come to be known, has more than tripled during the first half of this year compared to last, according to a report from cybersecurity firm SonicWall. According to the report, the overall number of such events rose 30% to 66.7 million.

While retail was the second most targeted sector for cryptojacking attacks, the financial industry experienced five times as many incidents, according to SonicWall. This is likely because more financial firms have been moving their applications to cloud-based systems. Consequently, hackers have been able to distribute their malware across corporate servers and other similarly connected devices.

A primary reason for the increasing number of cryptojacking incidents is the government crackdown on ransomware attacks. Chainalysis reported that ransomware payments amounted to over $600 million last year. As authorities have become increasingly savvy about such crimes, cybercriminals have switched methods.

“Unlike ransomware, which announces its presence and relies heavily on communication with victims, cryptojacking can succeed without the victim ever being aware of it,” the report said. “And for some cybercriminals feeling the heat, the lower risk is worth sacrificing a potentially higher payday.”

After using malware to gain access to computer networks, cryptojackers then use that computing power to mine cryptocurrencies. This process usually requires investment in expensive equipment that consumes vast amounts of electricity.

Amidst the data, SonicWall was able to tease out a trend in terms of seasonality. During the second quarter of this year, the number of cryptojacking attacks drop by more than 50% from the previous three months to 21.6 million.

However, the report underscored that this has followed something of a cyclical pattern, in which attacks have slowed down in the
Read Full Article…