Crypto Scam and Investments Duped Over $242 Million In Australia 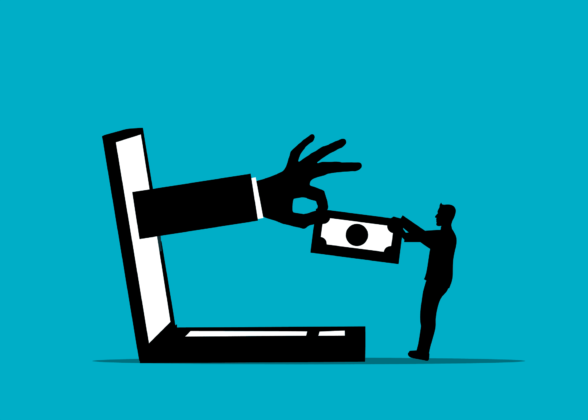 Since the cryptocurrency grew in the last few years, it also has become the favorite place for fraudsters and cybercriminals to loot money. Per the latest estimates, Australia records significant losses indicating crypto scams are on the rise in the state.

According to the stats viewed by the Australian Competition and Consumer Commission (ACCC), Australia lost over 242 million AUD in crypto investment scams in 2022. The authority received over 5300 reports, and 50% of them have reported losses. Notably, most of the victims’ age ranges from 55 to 65.

As expressed by state officers of a major financial crime police department, the growing number of fraudsters are practicing intelligence and highly refined strategies to appear real and make investors dump their money. The scammers reach out to investors as con artists faking themselves as celebrities or officers. Citing the rising number of crypto scams, Australian Federal Police (AFP) has criticized the use of cryptocurrencies. The officials see digital assets as “emerging threats” posed today as one financial crime report comes after every eight minutes.

In contrast to the previous year’s figures, the latest findings indicate a rise in crypto-related crimes representing an increase of 36%. Crypto financial crimes saw roughly 17.82 million Australian dollars duped in 2021.

As Aussie investors lost a wide amount, consumer advocates are pushing banks to be involved in preventing such incidents and reimbursing money to victim users. And the endorsement community wants to enable modified policies that help banks ensure the identity of a recipient while transferring funds, by matching the actor’s name with a bank account, per the Australian Broadcasting Corporation (ABC) report of September 08.

In response to the community’s request, banks suggested another option to utilize to tackle such issues. A big part of the banks in the state referred to using PayID technology that enables consumers to verify names linked with an account and BSB. Though the bank sees it as an alternative option, this system does not have suitable processing efficiency.

Due to the growing crypto scams, exploits, and market downtrends, Aussie authorities also have started exploring crypto-related platforms. Sean Hughes, the commissioner at the Australian Securities and Investments Commission (ASIC), warned Aussies at a conference of Governance Institute on Monday that investments in cryptocurrency are “extreme risk-taking.”

We want to be very clear and unambiguous in our messages to consumers entering the market. We think that crypto assets are highly volatile, inherently risky and complex.