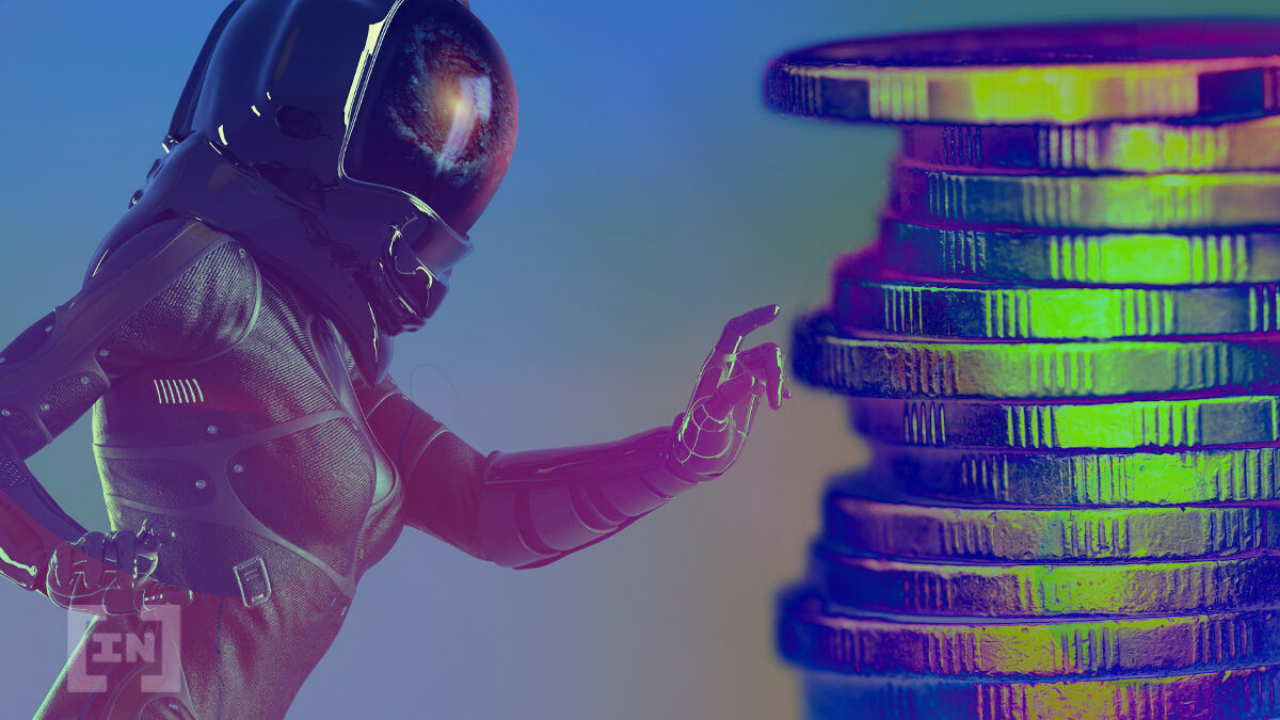 Digital asset and crypto investment products saw a second consecutive week of negligible inflows this past week, amounting to $15 million.

These inflows enabled total crypto assets under management (AuM) to recover from their year-and-a-half lows to $36.2 billion, according to the latest CoinShares report. While still positive, these inflows were even lower than the week prior’s $64 million.

Similar to last week, inflows into short-Bitcoin products outmatched those for long-Bitcoin products some $6.3 million to $1.7 million. The week prior, short-Bitcoin investment products saw a record $61 ​​million in inflows. However, according to the report, “short position inflows are beginning to cool off, while recent price appreciation in Bitcoin prices has pushed down AuM down from a peak of $140 million to $127 million last week.”

Meanwhile, Ethereum-based products saw inflows for a third consecutive week totaling $7.6 million. Following 11 consecutive weeks of outflows, this three-week run suggests a modest turnaround in sentiment, according to the report. At its peak, year-to-date outflows for Ethereum-based products amounted to $460 million. The report ascribed the improved sentiment to the increasing probability of the Merge, in which Ethereum will migrate from a proof-of-work protocol to a proof-of-stake protocol, which has been years in the making.