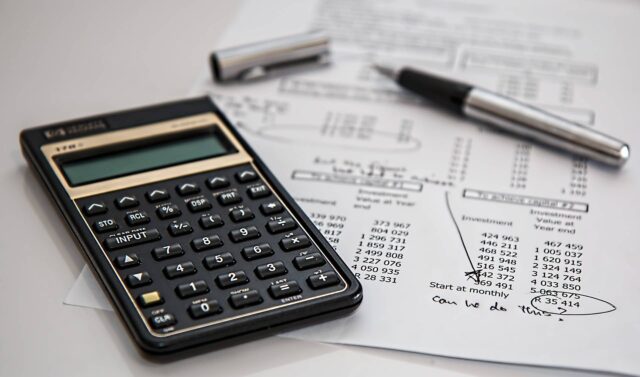 As the so-called Uptober did not prove profitable for cryptocurrency investors, many traders took profit and trimmed their positions when Bitcoin recovered from its previous lows. Low cryptocurrency prices and the long-lasted crypto winter eventually led the crypto investment funds to a record two-year low.

The “Digital Asset Fund Flows Report,” published on October 24 by a European digital assets investment company, CoinShares, finds that a total of $5 million worth of crypto investment has been drained in the last week.

More specifically, the short product investment volume under management fell to $758 million compared to the $7 billion weekly volume in the last year around this time, when bulls took control of the market. The apathetic period for the crypto market that started this October has recorded the lowest investment volume since 2020.

BTC’s short product inflow ratio still shows some positive signs compared to other assets’ trade of investment products. Although figures have been mixed, the month of October has seen the highest outflow for short BTC at $15 million. It represents 10% of the total asset under management.

In the report, CoinShares also spotted the countries that experienced notable crypto investment outflows in October. Sweden took the lead in this case, and outflow actions wiped out $4.5 million in total. Likely, Canada and U.S. recorded minor outflows of $1.9 million and $1.2 million, respectively. On the other side, Brazil, Germany and Switzerland saw minor inflows. 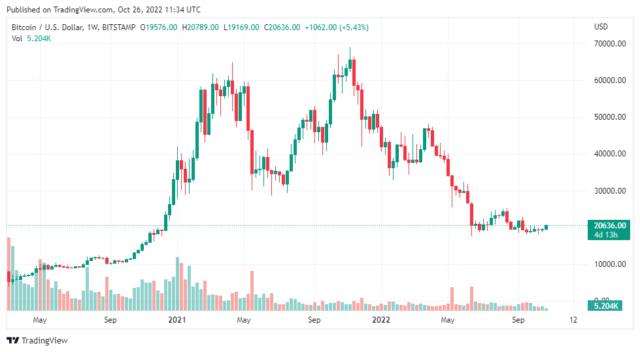 Notably, the top second-ranked cryptocurrency Ethereum has had the effect of investment product outflows for three consecutive weeks, totalling the figure of around $2.5. Afterwards, the worth of outflows increased to a whopping $11.5 million post-merge. And now, only 0.2% of assets currently circulate under management. XRP, on the other hand, fluctuates inflows of $8 million, which is far from its previous records since Ripple’s legal battle with the U.S. Security and Exchange Commission (SEC) seems to have ended.

On a yearly basis, Bitcoin investment funds have seen inflows worth around $296.2 million. Meanwhile, Ethereum funds have opposingly suffered $371.2 million of outflows. The numbers indicate that cryptocurrency investors, in this time of crypto winter, are keeping their eyes on Bitcoin’s relative stability and long-term moves.

Institutional investment firms are not being encouraged by investors since the market climate has changed, and crypto downtrends have shackled the spirit of traders. CoinShares, a prominent digital investment company in Europe, has also lowered its second-quarter income to £14.2 million from its Q2 revenue of £19.6 million last year.

Featured image from Pixabay and chart from TradingView.com